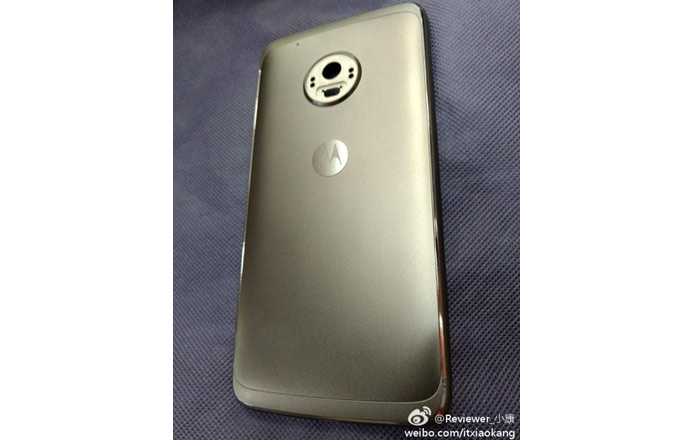 Motorola’s next generation of Moto G5 handsets have gotten leaked yet again in the run up to the company’s February 26 launch event. The fresh set of reports concentrate on images and the cost of the smartphones.

Starting off with the Moto G5, serial tipster Roland Quandt has taken to his Twitter handle to claim that the phone will boast of much lower prices than the Moto G4 in Europe. This is an interesting development, since the opposite is usually true for device upgrades.

Quandt later added that the figures might be even lower namely in the €179/€199 range. He also pointed out that the EU has 19% to 27% VAT. If accurate, Motorola looks to be honing in on the affordability factor of its series, promising better specs for lower rates than before.

The other rumor regarding the upcoming lineup involves a picture of the Moto G5 Plus sourced from a Weibo post. The live photo appears to be of the rear panel of the phone. It falls in line with previous hands-on images of the device, showcasing a prominent camera module and Moto logo below it.

The accompanying text asserts that the Moto G5 Plus will have specs like a Sony IMX362 sensor, an aperture of f/1.7, and phase focusing support.