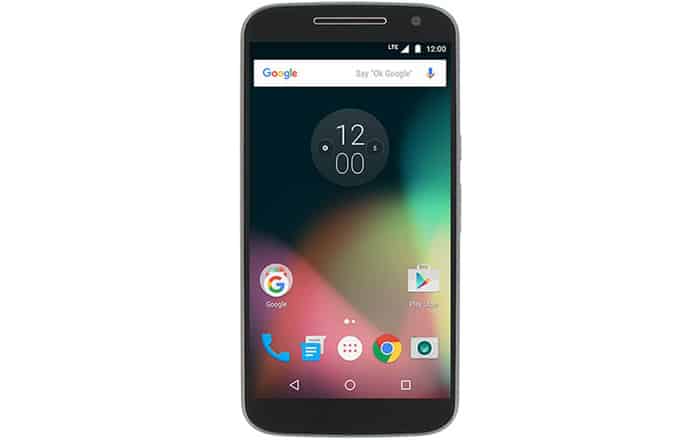 The Moto G4’s launch may just be a day away, but that hasn’t stopped a pair of new leaks about the handset sneaking in to give us yet another preview of what’s to come tomorrow. The handset has now gone through FCC certification, with the listing confirming speculation that the phone will be sold in two models.

As per the FCC certification, the Moto G4 and Moto G4 Plus go by the name XT1622 and XT1642, respectively. Unfortunately, not much else can be gleaned from the listing. The phones are believed to be mainly distinguished by the fact that the latter offers a physical home button which does double duty as a fingerprint scanner.

This rumor has been clearly illustrated in previously leaked images of the Moto G4 Plus. Prolific tipster Evan Blass has now gone ahead and outed a new photo of the regular Moto G4. Based on the image, the handset doesn’t sport a physical home button and looks similar to previous entries in the series.

According to the last round of rumors concerning the upcoming Motorola handsets, one of them is set to carry a combination of the latest Android 6.0.1 Marshmallow OS, a Snapdragon 615 or 617 processor, and 3GB of RAM. Given that a previous rumor had pegged the Plus variant as a 3GB RAM device, it’s likely the benchmark listing was talking about the enhanced version.

Specs-wise, the standard Motorola Moto G4 is expected to house 2GB of RAM, 16GB of internal storage, a 5.5-inch display and a 13MP camera. The Moto G4 Plus will likely sport the same set of specs except for a higher resolution 16MP camera.