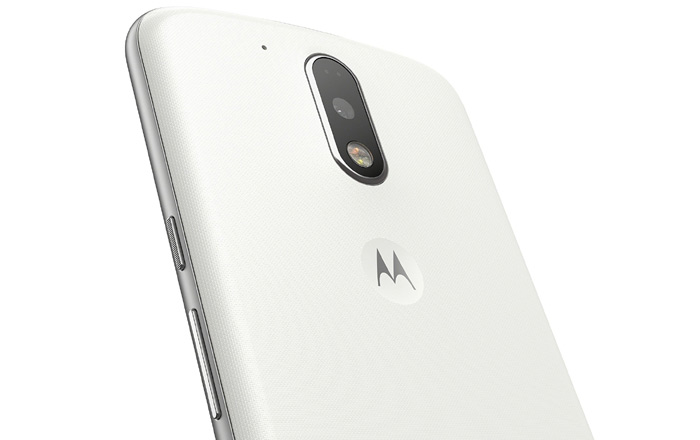 Motorola has been raked through the coals over the past few days for denying an Oreo update to owners of the Moto G4 series. It’s gone as far as to wipe out all mention of Android 8.0 from the promotional materials for the Moto G4 Plus. However, it looks like all that negative attention has brought about a change in plans.

In an official statement, Motorola says that it had made some errors in its marketing materials regarding the Android O upgrades for the Moto G4 Plus, claiming that this was an oversight. It’s now apologizing for the miscommunication. The company then asserted that it was the general practice for the Moto G family to get one major OS upgrade per device.

Motorola has already upgraded the Moto G4, Moto G4 Plus, and Moto G4 Play to Nougat. Keeping in mind its earlier promises though, it’s now planning to upgrade just the Plus variant to Android Oreo. Don’t expect the OS anytime soon though, because the firm states this is an unplanned upgrade and will take some time to fit into its schedule.

Also Read: Moto X4 Android One edition might be heading to the US

It seems unlikely that Motorola only realized there was a mistake in the promos nearly 18 months after releasing the Moto G4 Plus. Perhaps the company decided to drop the series from consideration and didn’t realize it had made a promise to users. The above statement would be a clean way out of such a situation.

Still, it does raise the question of why exactly the Moto G4 and Moto G4 Play can’t be updated to Oreo as well. Moreover, if the Moto G4 Plus could have been updated to Android 8.0 all along, why wasn’t it included in the original list?

In any case, the Oreo upgrade is a big win for Moto G4 Plus owners. Based on Motorola’s comments above, it’ll probably take a while to roll out. They’ll just have to sit tight and wait for their hard-won victory.