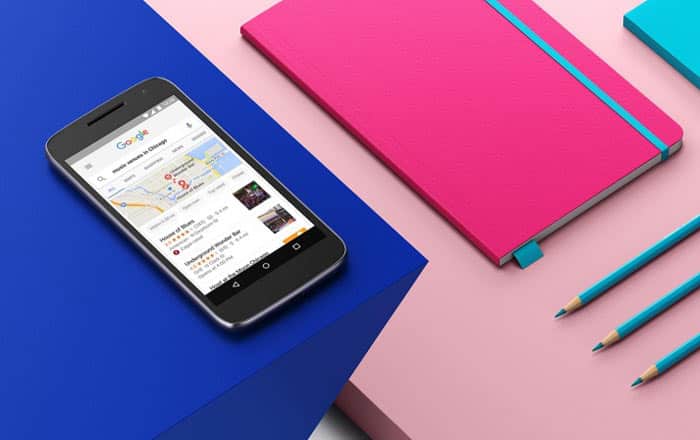 The Moto G4 Play has been spotted trying to sneak into India in a new leak which also reveals its potential price in the country. To recall, the smartphone was announced just a day after the Moto G4 and Moto G4 Play, aiming for the entry-level crowd.

According to Indian import documents, Motorola was bringing in the Moto G4 Play from the US via Delhi Air Cargo. The document lists the phone as the Motorola XT 1607 GSM and indicates that it costs Rs 6804. However, this is probably lower than what the company will actually sell it for.

As per rumors, Motorola will vend the phone at Rs 8999 ($140). Unfortunately, there’s no release date for the device yet. The brand is planning to launch the Moto G4 and G4 Play in the US on July 12, so it’s possible the manufacturer may out the Moto G4 Play in India on the same date.

It should be noted that the Moto G4 Play units were imported on July 2, so the chances of it releasing so quickly are slim. At its launch, the firm mentioned that it would hit the US and Canada mid-summer. The smartphone can be seen as the direct successor to the Moto G (3rd Gen), seeing as it features upgraded specs within the same affordable bracket.

A quick look at the specifications of the Motorola Moto G4 Play: