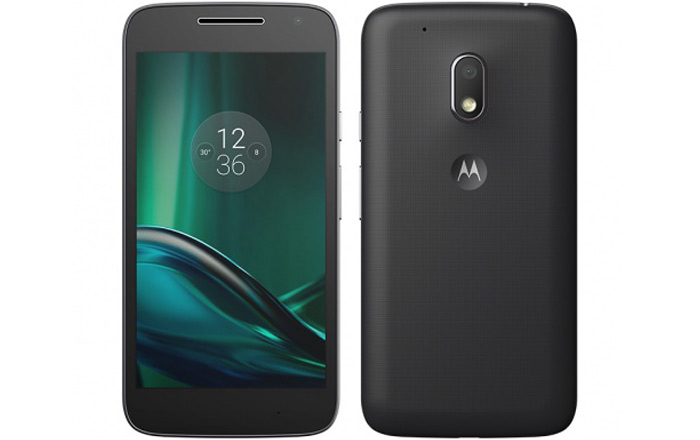 Owners of the Moto G4 Play will have to wait a bit longer to get updated to Nougat. A Lenovo spokesperson has confirmed that the phone will be promoted to Android 7.0 starting from June this year.

To recall, the Moto G4 Play is the cheapest member of Motorola’s budget series of phones thanks to its Rs 8999 price tag. It came out in May last year alongside its other siblings, but hit markets much later in August 2016.

While the Moto G4 and Moto G4 Plus got upgraded to Nougat back in December 2016, the Moto G4 Play is yet to move on from Android 6.0.1 Marshmallow. The new confirmation should come as a relief for users who have been waiting around for an update for months, with no word on when it would arrive.

It should be noted that the Lenovo spokesperson who confirmed the arrival was from the brand’s US branch. It’s possible the upgrade will hit Moto G4 Play units in the US first, but there’s no way to know for sure.

A quick look at the specifications of the Moto G4 Play:

Motorola has in the past seeded its updates in countries like India right from the start, so we’ll have to wait and see what it decides come June.