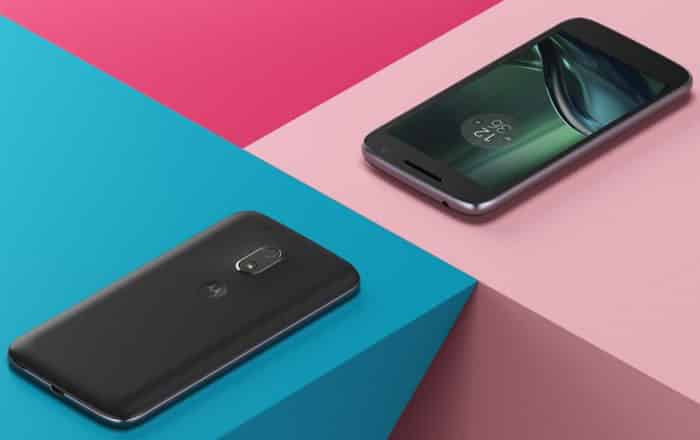 Motorola has gone ahead and launched another version of its latest Moto G lineup dubbed the Moto G4 Play. Announced shortly after its more attention-seeking siblings, the new handset basically serves as a budget alternative to the other two.

The Moto G4 Play will hit the US and Canada mid-summer. Motorola is also planning to release the phone to other select regions. It hasn’t announced how much the device will go for yet. Based on its specs sheet, the smartphone comes across as the direct successor to the Moto G (3rd Gen), sporting updated features within the same entry-level bracket.

As such, the G4 Play could appeal to consumers who liked the previous variant’s form factor and don’t want to shell out cash for a bigger screen or fingerprint scanner. They’ll be getting a sleeker design and water resistance, in addition to Google’s latest Android 6.0.1 Marshmallow out-of-the-box.

Photography enthusiasts can take advantage of the Motorola phone’s 8MP rear camera which has been equipped with an aperture of f/2.2, 4X digital zoom and LED flash. The module is paired with a 5MP front-facing snapper which boasts of a f/2.2 aperture and display flash.

Check out the specifications of the Moto G4 Play at a glimpse:

We’ll keep you updated as and when price and availability details of the Moto G4 Play emerge over the coming weeks.