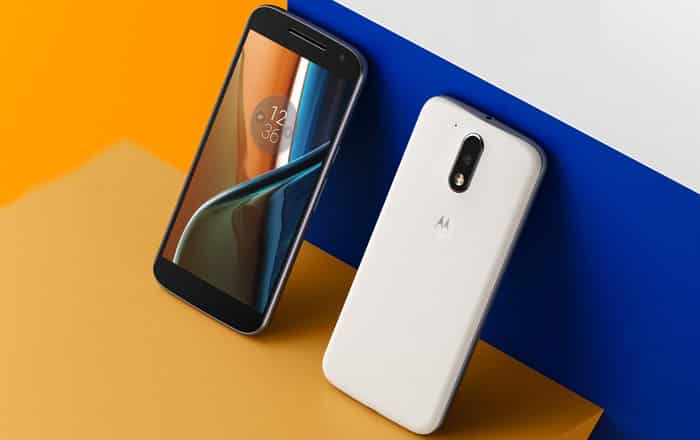 Motorola’s kickstarted its Android 7.0 Nougat rollout for the Moto G4 and Moto G4 Plus just a few weeks after it had announced its intentions to do so for its portfolio of products. The latter actually began receiving the update in the form of a soak test just a few days ago in Brazil.

However, the final version of the Android 7.0 Nougat upgrade is currently being beamed out in India first. The news became official thanks to Motorola announcing the promotion through its Indian website. Users can manually check if they’ve gotten it by heading to Settings followed by About Phone and System updates.

Motorola recommends having at least 50% power and connecting to a Wi-Fi network while going through the update process. It’s also uploaded a detailed list of changes to be expected after the upgrade is over and done with.

Other than the expected Nougat goodness, both the Moto G4 and Moto G4 Plus will be getting Motorola-specific additions like a new Moto action which allows consumers to utilize a swiping action to shrink the screen. They can activate the ability by going to the Moto app from the app tray and tapping Actions.

The other big feature arrives in the form of a fingerprint sensor for screen lock feature. The setting lets users disable and enable locking the display when the panel is on and they touch the fingerprint scanner. They can access the skill by opening Settings, scrolling to Security, and finally hitting the screen lock gear icon.