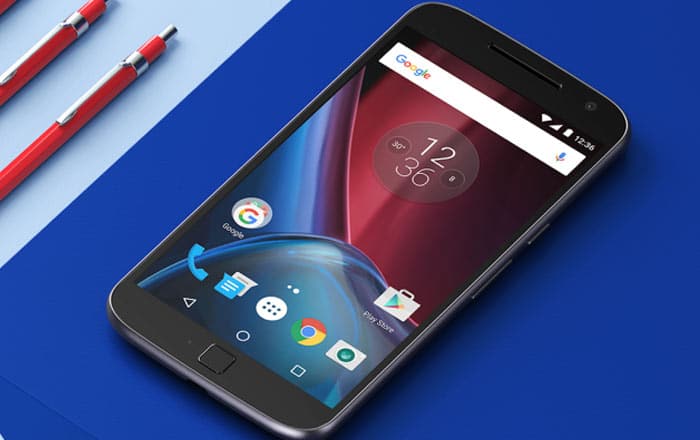 Lenovo’s Motorola has just joined the list of companies that are offering Christmas discounts, even as its Moto G4, Moto G4 Plus and Moto G4 Play have been granted price cuts on Amazon. Rs 2000, Rs 1000 and Rs 500 respectively, are the discounts on the three much loved smartphones.

But that’s not all; a number of other offers have been applied to these products as well. One of them includes exchange benefits on returning pre-owned devices, but this has only been made available in select territories within the country.

Something that everyone can take advantage of its getting Amazon Gift Cards worth Rs 1000 on every Moto G4 variant bought via net banking, credit card or debit card. In addition, Rs 300 worth of eBook promotion credits will also be received by those who sign into the Kindle app on their brand new Moto phones.

Cashback of 10 percent will be applied to purchases made using Standard Chartered Bank credit and debit cards. Other the other hand, those using HDFC debit cards will get a cashback of 5 percent.

There’s no word on how long these offers will last, but we do know that the cashback proposition is valid until 20th of January 20 next year.