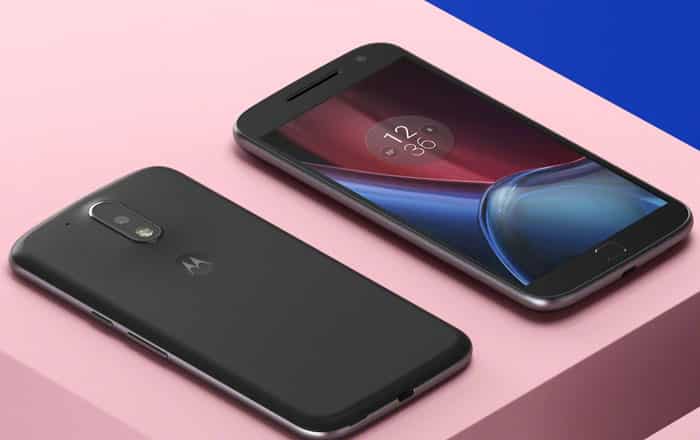 Motorola is officially bringing the Moto G4 and Moto G4 Plus to the US on July 12, a couple of months after the two first made their debut. The handsets are already up for pre-orders via the brand’s website.

The Moto G4 and Moto G4 Plus will be up for sale starting at $199.99 and $249.99, respectively. The Motorola smartphones are being vended unlocked, meaning the phones are compatible with both CDMA and GSM networks like Verizon or Sprint. They’ll both be available via Amazon, BrandsMart, B&H, Car Toys, Best Buy, MicroCenter, Walmart, and Sam’s Club.

The primary appeal of the new devices is their combination of strong features at an affordable price tag. The two share several common traits, but are distinguishable based on a few key factors. The Moto G4 Plus comes with a fingerprint scanner embedded within its home button and a 16MP rear camera.

Interested buyers will further be presented with the option of choosing between 2GB or 4GB of RAM and 16GB or 64GB of ROM. On the other hand, the Moto G4 lacks a physical home button, doesn’t pack a fingerprint sensor, and carries a 13MP main snapper. The handset’s RAM capacity is set at 2GB and consumers get to choose between 16GB and 32GB of ROM.

A quick overview of the specifications of the Motorola Moto G4 Plus:

You can pre-order the Moto G4 and Moto G4 Plus via Motorola’s website.