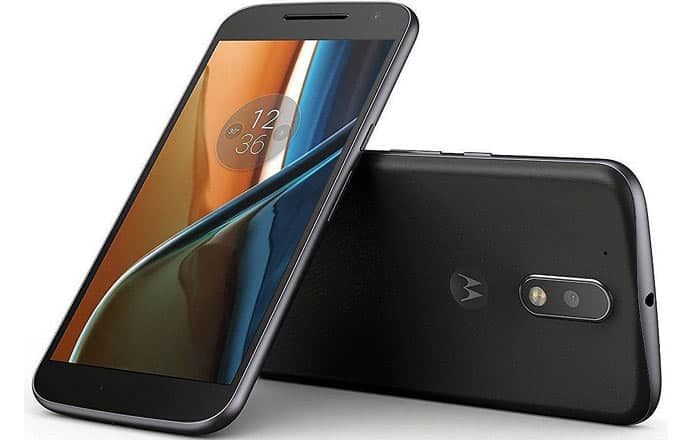 Motorola has rolled out a new price cut for the Moto G4 and Moto G4 Play via Amazon India. The company hasn’t clarified if this is a limited-period offer and how long it will last if so.

The Moto G4 is also being bundled with Reliance Jio’s Welcome Offer and a Kindle eBook credit worth Rs 300. While it runs on Marshmallow out-of-the-box, the device began getting the send-up to Nougat in October alongside the Moto G4 Plus. The upgrade should serve to increase the phone’s appeal among potential buyers.

As for the Moto G4 Play, it’s still being sold at its initial launch cost of Rs 8999. However, buyers will get a Rs 1000 Amazon Gift Card. They’ll also be eligible for an 80% cut on Kindle eBooks up to Rs 300, the Jio Welcome Offer, and an Airtel scheme which gives away 15GB of data at the cost of 1GB.

A quick roundup of the specs of the Motorola Moto G4: