The Moto G (2013) might be on the Android 4.4.4 KitKat platform elsewhere in the world, the US version of this handset is still on v4.4.3. That has changed now, even as an update has finally been made available to the handset.

It’s not an important update since all the essential KitKat features are already present in the Motorola phone’s v4.4.3 build. However, this 21MB OTA download has indeed been equipped with some performance improvements which users can take advantage of. 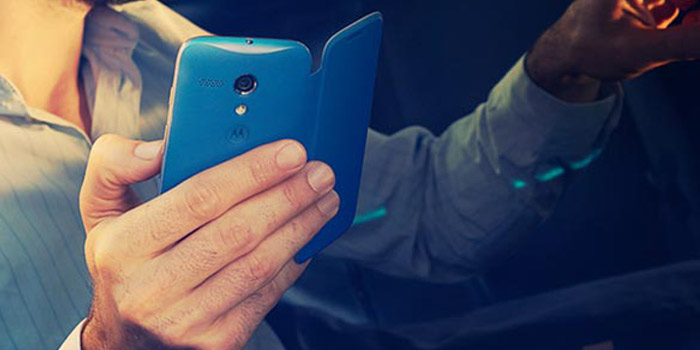 Owners of this 2013 model of the Moto G are more excited about the Android 5.0 Lollipop upgrade which is soon to be delivered for the handset. Following the announcement of the Nexus 6 and the Nexus 9 along with the Nexus Player, Motorola quickly made it known that all its phones from last and this year will be receiving the new software.

Also Read: Motorola Moto G first gen is back in stock in India via Flipkart with discounted price

The Moto G (2013) was succeeded earlier this year by the Moto G (2014) which builds upon its predecessor by offering a larger display, stereo speakers, a better camera, a microSD card slot and other small upgrades. The new phone is selling now in a number of markets including India, where it’s being sold exclusively by Flipkart in exchange of Rs 12999.

Owners of the Moto G (2013) in the US should check on their devices to download the Android 4.4.4 KitKat update now.