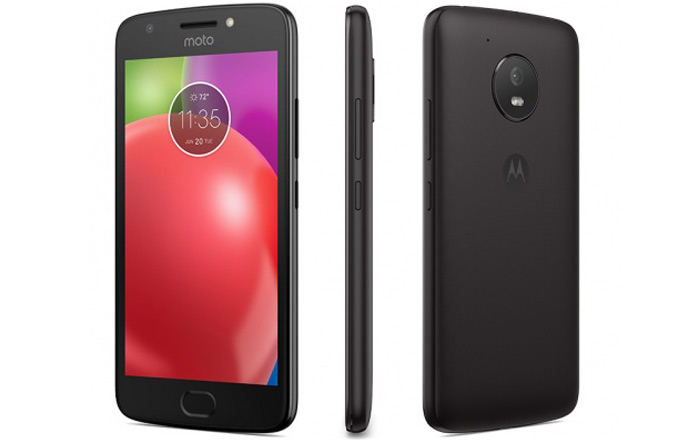 Motorola’s been actively promoting the arrival of the Moto E4 Plus in India, but it seems the brand has quietly gone ahead and released the handset’s sibling, the Moto E4, in the country without any announcements. Mumbai-based retailer Mahesh Telecom recently tweeted a video about the latter, claiming that it was in stock via offline stores at Rs 8999.

The post has since been taken down. Mahesh Telecom had previously tweeted that the Moto E4 was coming to India soon. The seller currently has the aforementioned unboxing video of the device live on its YouTube page, so the phone has definitely made its way to India. The onus is now on Motorola to officially declare that it has.

Specifications of the Moto E4:

Interestingly, it appears that the Moto E4 being vended in India runs on a MediaTek MTK6737M processor. The phone is powered by a Snapdragon 425 or 427 SoC in the US. It’s possible Motorola will announce the smartphone alongside the Moto E4 Plus at some point in July. The second is a bit more expensive at a $179.99 (approx Rs 11600) price tag.