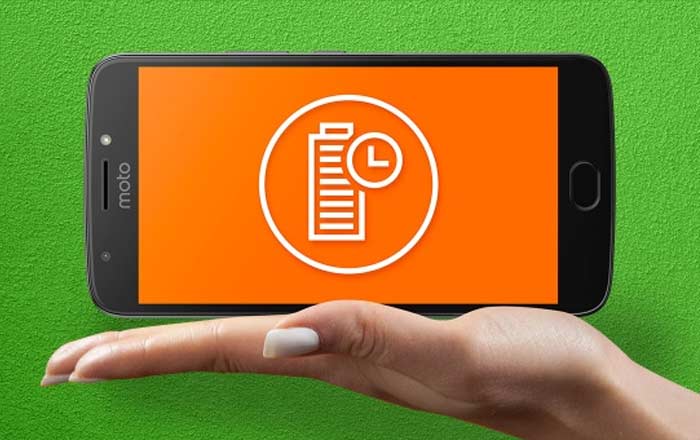 Motorola’s been hard at work teasing the Moto E4 Plus for quite a while now, and it’s now getting ready to launch the handset in India. The brand has officially begun sending out invites for an event on July 12 where it’ll unveil its latest budget offering.

There’s notably no mention of the Moto E4 in the invite. Word on the street is that the smartphone is already available in India via offline shops priced at Rs 8999. If that’s true, then Motorola may just announce the phone at the event alongside the Moto E4 Plus.

There aren’t any Indian availability details for the Moto E4 Plus out yet. Based on its past patterns, the company may just sell the smartphone via online outlets and reserve the Moto E4 for physical retailers given its more affordable cost.

As for the Moto E4 Plus’ cost, the handset is currently available in the US at $179.99 (roughly Rs 11660). The manufacturer will probably stick to the same range for its India release. The device’s main talking point is its huge 5000mAh battery.

The powerhouse can apparently last for 2 days of continuous usage. Motorola’s also trying to waive away concerns about how long such a massive unit would take to refuel by touting its 10W rapid charger that promises to deliver hours of power in minutes of charging, without actually specifying any numbers.

Stay tuned in for more on the Moto E4 Plus the moment it goes official on July 12.