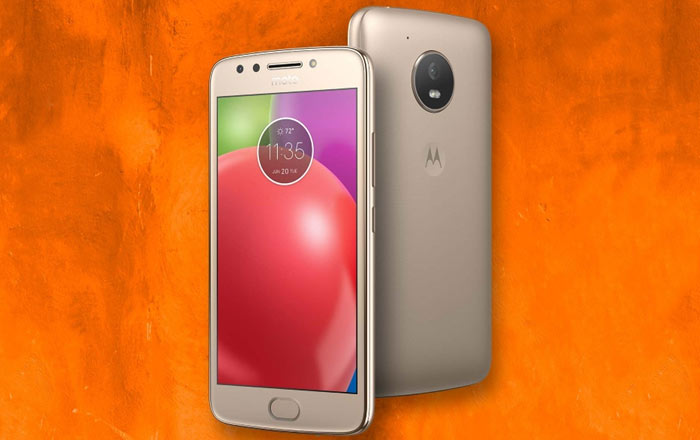 Motorola’s officially begun teasing the arrival of the Moto E4 Plus in India, even as a local offline retailer has leaked out the imminent launch of the Moto E4. The two were unveiled internationally earlier this month.

Mahesh Telecom has posted a tweet stating that the Moto E4 is coming soon and will be priced anywhere between Rs 8500 and Rs 8700 in India. This falls in line with the handset’s confirmed cost of $129.99 (approx Rs 8380). Motorola is probably planning a big offline release for the smartphone, similar to its strategy for the Moto C.

Motorola itself hasn’t said anything about the Moto E4, concentrating its promotional efforts on the Moto E4 Plus instead. It’s hinted at the latter’s release multiple times via its Twitter handle, talking up its massive battery capacity.

The Moto E4 Plus boasts of a 5000mAh powerhouse, easily one of the largest units to be found in the affordable market sector. It’s supposed to last for up to 2 days in one go and can be recharged via a 10W rapid charger. It’s currently selling at $179.99 (roughly Rs 11600).

We’ll keep you updated as and when Motorola decides it’s time to show off the Moto E4 and Moto E4 Plus in India. Perhaps a late June or early July announcement is imminent.