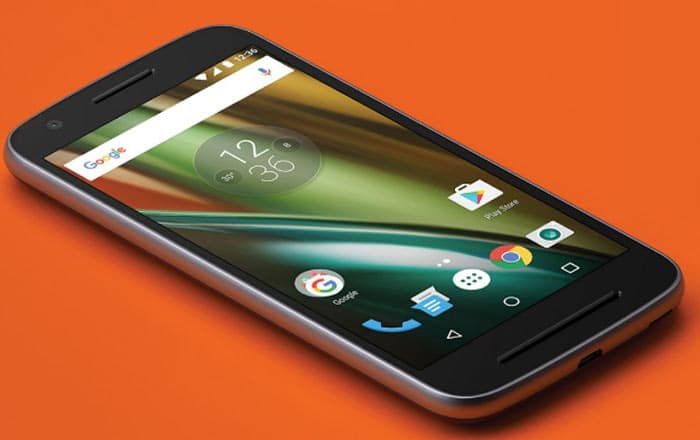 The Moto E3 Power, the latest low-end handset from Lenovo is already quite affordable at Rs 7999. But those thinking of purchasing it can get quite a good deal if they have a good enough smartphone to exchange. They can avail of a maximum discount of Rs 6000, bringing the price down to just Rs 999.

This huge discount however can only be availed by owners of high-end devices. One of the phones which you can return to get the Moto E Power at Rs 999 is the Xiaomi Mi 5. We doubt anyone would want to do that, but there are some really nice exchange benefits on other low-end handsets as well.

You can also avail of an extra 5 percent discount on the Moto E3 Power if you have an Axis Bank Buzz credit card. In addition, every purchase will be provided with an additional 14GB of Idea data after a 1GB recharge.

A quick glance at the specs of the Moto E3 Power:

Those wishing to lay their hands on the Moto E3 Power using its exchange deals should head over to Flipkart right now, since there’s no telling when this offer might end.