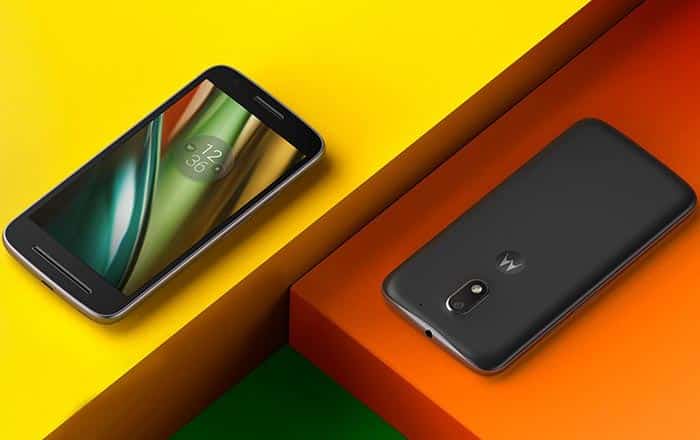 The Moto E3 Power has officially landed in India about a month after it had made its debut in Hong Kong. Motorola has chosen Flipkart to be the exclusive home for the phone and priced it at Rs 7999.

Interested buyers can snap up the Moto E3 Power starting from September 19 at a minute before midnight. Motorola is serving up a number of limited-period offers in order to entice people into buying the phone before 11:59pm on September 20. Purchasers will get to take advantage of a special exchange deal which entitles them to up to Rs 7000 off.

Furthermore, they’ll also receive a 32GB Sandisk microSD card worth Rs 599, a Rs 800 discount if they buy the Motorola smartphone via an SBI debit or credit card, a No Cost EMI plan of Rs 1334 monthly for 8 months, and a Moto Pulse headset at a reduced rate of Rs 499. Individuals are also set to get 2 years of free storage on Google Photos.

It should be noted that the Moto E3 Power has arrived in India sans the Moto E3. The latter actually came out in the UK a month before the former. There’s no word yet as to whether or not the manufacturer plans to release the older phone in the nation. In any case, the newer device packs a much larger 3500mAh battery which can apparently deliver 5 hours of power after just 15 minutes of charging.

Take a look at the specifications of the Motorola Moto E3 Power:

Like we said above, you can buy the Moto E3 Power via Flipkart starting from 11:59pm on September 19.