Consumers in the US can now see beyond the unlocked model of the Moto E (2nd Gen), as carriers have finally started getting into the game. Sprint is the first among the big guns to announce the sale of this low-cost handset in the country.

Just like the Best Buy leak had suggested, the handset is being sold via Sprint Prepaid and the network operator’s cousin prepaid brand, Boost Mobile at $99.99 without any contract commitment. Moreover, Sprint’s other prepaid arm, Virgin Mobile is also slated to make the Moto E (2nd Gen) available on March 9. 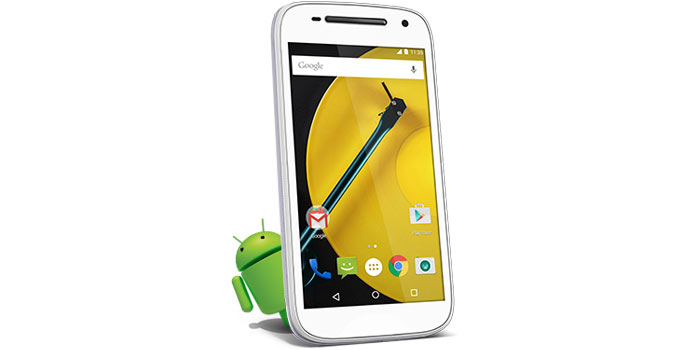 Earlier this month, Motorola announced this impressive successor to one of last year’s most eye-grabbing smartphones. It improves upon its predecessor in a big way, while still keeping its price as appealing as it was in the first place.

This year’s Moto E kicks in an autofocus rear camera, rather than a fixed focus one, while it also offers a front-facing VGA snapper. There’s a larger display in store for buyers as well, apart from some software features that were introduced through the Moto X. The LTE model of this phone runs on a Snapdragon 410 processor which has a 64-bit architecture. 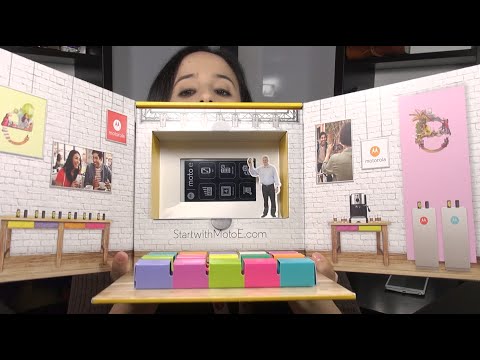 Here’s a sharp look at the specs of the Moto E (2nd Gen): 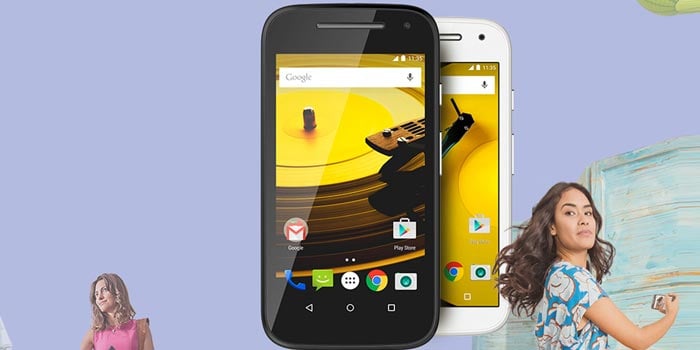 Apart from carriers, buyers in the US can now purchase the Moto E (2nd Gen) LTE in an unlocked form as well, by heading to Motorola’s official site where the 3G model can also be found.