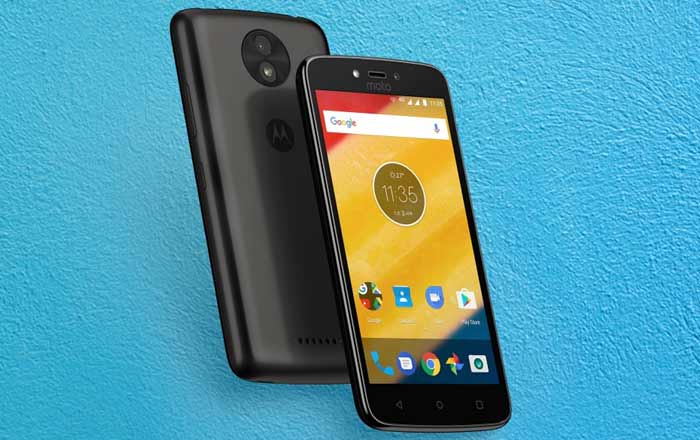 Motorola’s June calendar just got a bit busier with the arrival of invites for a launch event on June 19. While it hasn’t disclosed what exactly will be coming out that day, all bets are on the Moto C Plus.

That’s because Motorola India has been busy promoting the Moto C Plus on Twitter for the past few days. One recent tweet highlighted its battery power, while another brought up its classy design. Both were tagged with the hashtag #ComingSoon.

To recap, the Moto C and Moto C Plus made its debut in May 2017 as the brand’s entry-level series. The two replaced the Moto E as the company’s most affordable lineup, with the Moto C commanding just a Rs 5999 price tag when it landed in India earlier this month.

Also Read: Moto Z2 may get launched on June 27

The Moto C Plus will probably cost consumers a bit more than that. It’s officially available at €119 in Europe which converts to roughly Rs 8580 in India. The difference in cost is due to a number of significant upgrades such as its 5-inch 720p display, 8MP rear camera, and 4000mAh battery.

Here’s a roundup of the Moto C Plus’ specifications:

The powerhouse is one of the Moto C Plus’ main attractions since it can apparently last for 30 hours on a single charge. We’ll let you know the device’s cost and availability details the moment it hits India.