The much awaited announcement from Motorola has finally arrived, as it has revealed that the Moto 360 will soon be ushered into the Moto Maker program. This will allow buyers of the Android Wear device to customize it online in a variety of ways before purchasing it.

Motorola has said that Moto Maker support will reach the Moto 360 smartwatch sometime during March. Compared to those of the Moto X, there will be very few customization options available for the product, but they’ll be present nonetheless. 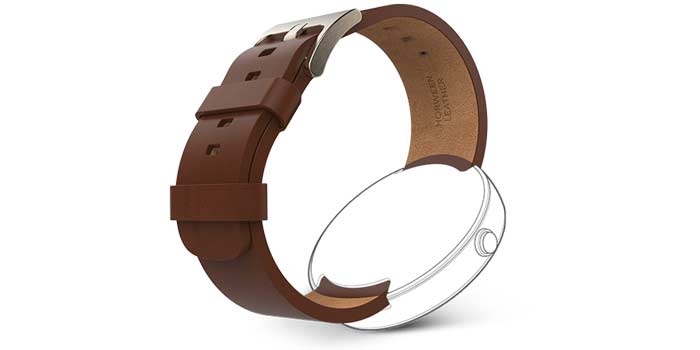 It has been revealed by the company to Wired that buyers will be able to choose from three different watch casings namely, silver, black and gold. They will moreover, also be allowed to select from two Moto 360 band materials and colors (leather or metal). 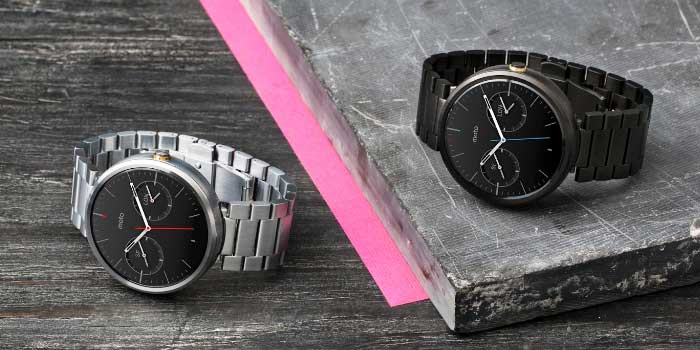 The two newly introduced band sizes (23mm or 18mm) for its metal straps can also be chosen from. Lastly, Motorola will allow customers in the US to choose from a total of twelve watch faces that will appear when they first power on the device upon arrival.

The Moto 360 smartwatch was released in September last year, and is among the premier Android Wear devices out there. It’s known for its circular display and its other unique features like an ambient light sensor, metal bands and more. 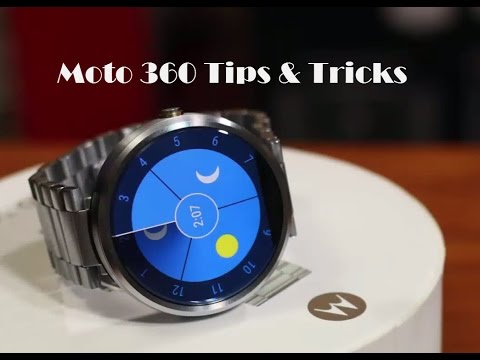 Here’s a neat look at the specs of the Motorola Moto 360:

Motorola hasn’t quoted a particular date for when the Moto 360 will arrive in its Moto Maker program, but at least we know now that it will be happening in March.