In a blow to Motorola’s plans of officially unveiling the pricing details of the Moto 360 at its much-awaited September 4 event, Best Buy has gone ahead and revealed it beforehand. If the retail website is to be believed then the third ever Android Wear smartwatch will set you back by $249.99.

That price sounds reasonable enough, considering that both the LG G Watch and the Samsung Gear Live cost $229 and the fact that Motorola’s device is far well-equipped in terms of features than both of them. The Motorola Moto 360 listing on Best Buy which was brought to our notice by Android Police has been taken down for obvious reasons.

But the damage has been done, and all the details including its specs that were mentioned on it are out now. Its circular display measures 1.5 inches in diameter and reproduces its visuals in a 320 x 290 pixel resolution. It’s made of stainless steel and weighs in at 2.1 ounces.

Also Read: Moto 360 could get Moto Maker treatment, X+1 may launch alongside it

A processor made by Texas Instruments will be fueling it from within, apart from 512MB worth of RAM. Sensors for pedometer, heart-rate and ambient light will form part of its offerings as well, apart from compatibility for Bluetooth and Wi-Fi. Moreover, wireless charging support has also been granted to it by Motorola. 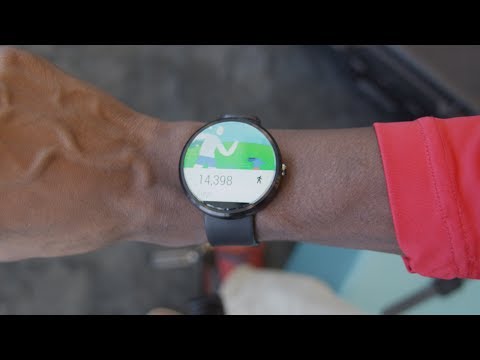 The $249.99 price of the Moto 360 is something that was leaked by the company itself a while ago, so there’s some more credibility to this being the final retail value of the Android Wear product. September 4 is when all will be clear, so stay tuned till then.