Those smartwatch enthusiasts in India who were waiting for the round dial-equipped Moto 360 to finally arrive in the country will be pleased to here this. Motorola and the exclusive seller of its devices in India, Flipkart have made the gadget available for purchase in the country at Rs 17999, choosing Dussehra to be its release day.

Back in July, Google had outed the first Android Wear smartwatches from LG and Samsung in India through its Play store platform. But Motorola has chosen to sell the Moto 360 itself since its partnership with Flipkart has proved to be extremely fruitful in the recent past. 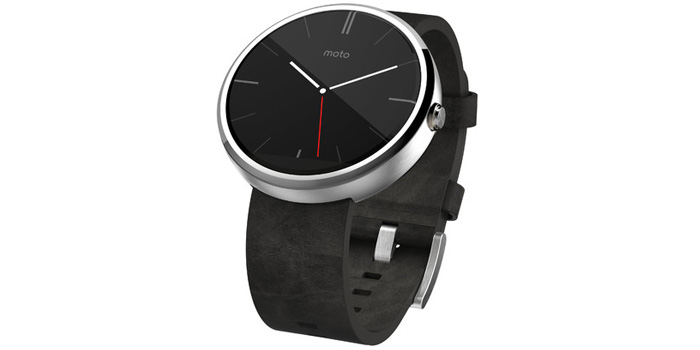 While the LG G Watch and the Samsung Gear Live cost Rs 14999 and Rs 15900, respectively, the new device’s Rs 17999 price makes it a tad expensive. However, the fact that it offers stylish looks and a round dial does inflate its appeal and in turn, its price.

Also See: Motorola reveals golden Moto 360 by mistake, covers it up quite poorly

Android Wear gadgets are meant to provide you with notifications from your smartphones on their small screens. They feature a touch interface, but can even be controlled via voice. And apart from notifications, they are even capable to offering Google Now cards on their tiny screens. 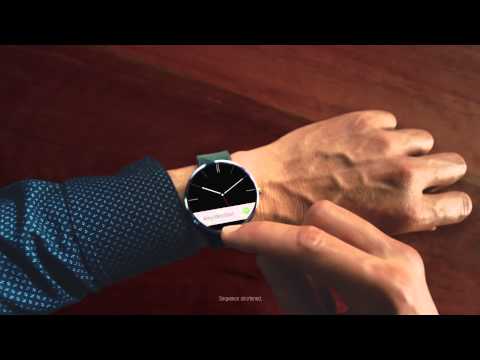 Here’s the link to the Flipkart listing of the Moto 360 from where you can purchase one for yourself; if you happen to have Rs 17999 ready to be splashed, that is.