If a new piece of information is to be believed, then the Moto 360 could very well tag along the X+1 when it releases later this summer. And that’s not all; around that time, this pair will land on the Moto Maker site which will for the first time, offer its customization options for a smartwatch.

Preparation for the same is one of the reasons why the Moto 360 has faced a delay, even as its competitors, the LG G Watch and the Samsung Gear Live have hit store shelves. Phone Arena has grabbed information from a source close to Motorola who has said that the company wants to release both the 360 and the Moto X+1 at the same time through the Moto Maker program. 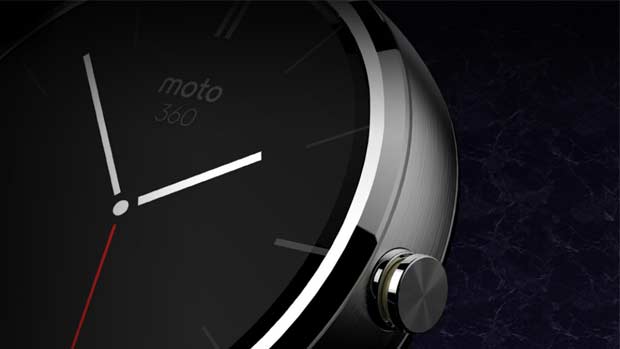 While the upcoming smartphone will add a variety of new customization options over the ones which were provided for its previous version, it’s unclear at the moment as to what kind of choices will be offered with the smartwatch. Leather, sporty rubber and metal are the kind of wrist bands Motorola wants to offer with the Moto 360, and there are chances that the latter option will be delayed at launch.

Here’s a quick glance at the specs of the Moto X+1:

As has been indicated before this, the Moto X+1 has been scheduled for an August release, and that’s the time during which we can expect the Moto 360 to be out as well.