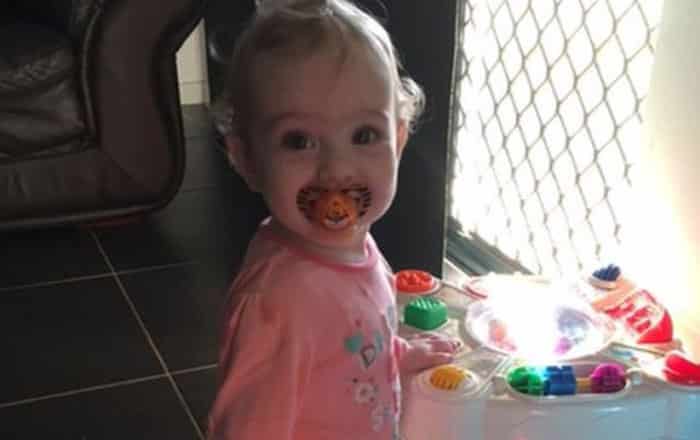 Apple’s Siri can do a lot of things to make your life easier, from scheduling appointments to sending a quick message. As it turns out, the digital voice assistant could also be the difference between life and death in emergency situations.

An Australian woman named Stacey Gleeson learnt this the hard way when her 1-year old infant daughter Giana stopped breathing. The baby had been suffering from a chest infection and bronchiolitis. The mother of two immediately rushed to her child’s side when she saw what was happening but dropped her iPhone as she turned on the light.

Upon realizing this, Gleeson yelled Hey Siri at her iPhone to activate the feature and told the assistant to call emergency services. She then communicated with them via speakers even as she began performing CPR on Giana. Thankfully, her daughter started breathing again just as the ambulance arrived.

Giana later made a full recovery. While doctors told Gleeson that there would be no lasting damage, every single second had been vital in ensuring her survival. This entire incident had occurred back in March, but only went viral recently when the mother got in touch with Apple to thank them since she thinks Siri saved her daughter’s life.

Gleeson had apparently purchased her iPhone 6S at the beginning of the year and mostly played around with Siri. She now has the tool switched on at all times and never plans to turn it off. According to her, the digital voice assistant saved her the trouble of physically dialing emergency services in the heat of the moment.