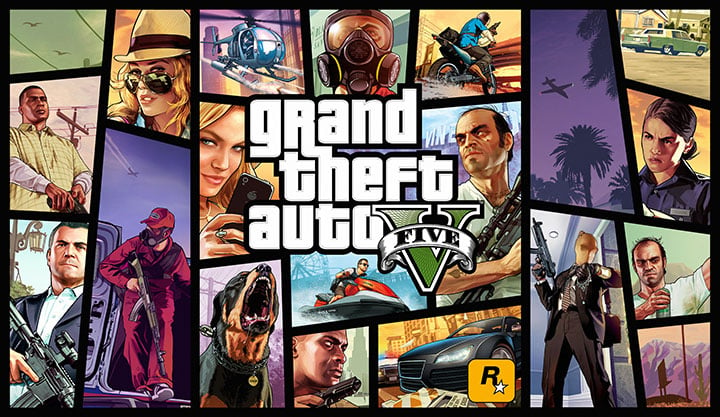 Corporate branding is big business, with many of the most well-known names generating billions of dollars in turnover every year.

With brands firmly embedded in popular culture, it is no surprise that video game makers have latched on to their popularity.

Play any video game title and you will see a host of brands featured, all of which are there to bring added realism into the game.

Knowing how they stack up against each other from a financial perspective is a difficult task, but Betway has produced a handy infographic that comes up with the answers to some of the big questions.

Their unique scoring system uses data from real-world brands to allow fictional brands to be ranked in a wide range of categories.

They have even come up with a way of working out which video game franchise is the most valuable based on the estimated net worth of its in-game brands.

Leading the way is Fallout at $357 billion, with brands like Red Rocket and Nuka Cola helping it to power over $200bn clear of its nearest rival.

Red Rocket’s estimated net worth of $189bn places it in the same financial bracket as its real-life counterpart, BP, while Nuka Cola’s equivalent is said to be Coca-Cola.

Resident Evil is ranked in second place with a net worth of almost $131bn, while Borderlands is third at $124bn. Two Crude Dudes ($89bn) and Doom ($68bn) round off the top five.