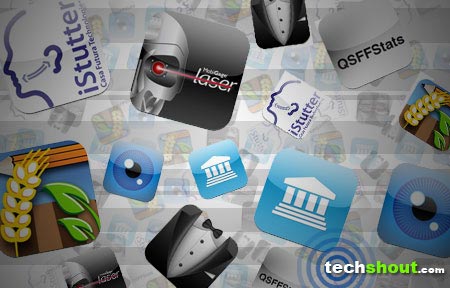 If you thought Apple’s smartphone wasn’t cheap, a few of these most expensive iPhone apps have the potential of eliciting all sorts of interesting reactions from you. Why anyone would pay no small change in cash for these applications is clearly the main puzzler running through your mind. We’ve got a solution – just read on to find out. 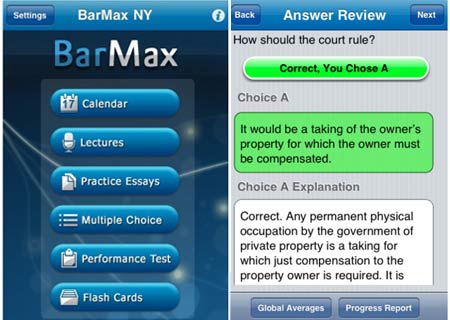 We’ve thrown the dart quite randomly at this one because developer BarMax, doesn’t just have BarMax NY on offer in the App Store. It also extends the BarMax CA, BarMax MBE and BarMax MPRE Pro paid apps. The CA indicates California, while the NY affixed to the other version is the abbreviation for New York. The app is designed for those cramming their melons with an eye on bar exams. It covers two months of lectures for all of the twelve subjects and practice MBE questions gathered from previous examinations. The package bundles in flashcards, practice essay questions as well as performance tests with sample answers. Did we mention that you’ll be dropping the cash for lifetime access to the application and course materials? 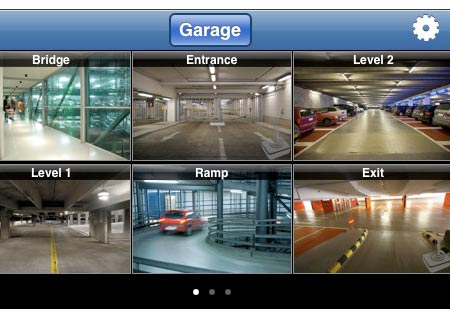 Let’s just say you don’t take your video surveillance task lightly and need to keep an eye on things even while on the move. LexTech Labs will serve you iRa Pro, the cheapest in our list of expensive iPhone apps. It basically allows users to take charge of a mobile video command center right from the screen of the Apple smartphone. It has a feature dubbed LeX-Ray Vision for enabling a split screen view of live and recorded video on several mobile devices. You can view feeds in full screen mode or watch up to six thumbnails at a time. The pan-tilt-zoom camera control lies at the tip of your finger, helped by simple swipe gestures. Additionally, the app even offers the facility of still image capture and email support. 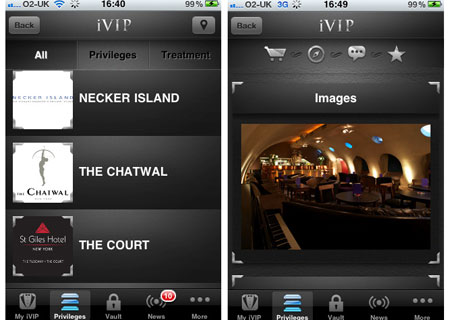 On first glance, you’re probably wondering whether snob appeal is worth almost $1000, especially when this candidate calls itself ‘The Millionaire’s App.’ Scratch below the surface and you’ll see that this one can prove itself to be more than what meets the eye. The developing company has partnered with premium brands and services from across the globe like Gordon Ramsay Restaurants, Firmdale Hotel, Virgin Limited Edition and more, to deliver users VIP treatment. Surprise gifts, complimentary room upgrades, welcome packages, exclusive rates and priority access are included among the perks. We’d hate to pop the ‘happy bubble’, but we’re assuming you know the services don’t come free on purchase of the app. 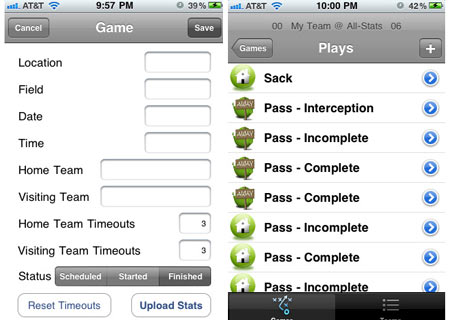 Next on our expensive iPhone apps list is QSFFStats for Flag Football fans who think no price is too big to feed their enthusiasm for the sport as well as for those who need it for more serious purposes. You can ditch the good old notepad and pen and keep tabs on things like passing, receiving, scores, yards and interceptions on the smartphone instead. It permits users the convenience of maintaining multiple team lists and uploading play-by-play stats via email for further analysis. Apart from this, B.C. Apps has also added the ability to set games with respect to location, fields, dates and times. 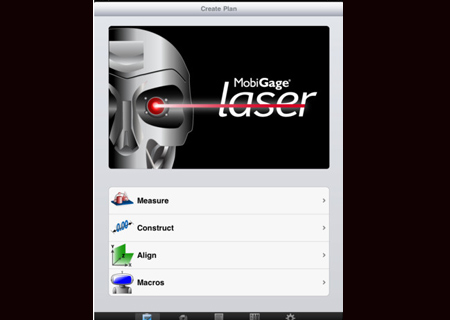 If you already know what Modifiable HTML, Tabular or AS9102 reporting as well as GD&T, NIST & PTB fitting algorithms or RPS alignments mean, you may have stumbled into something that you could keep handy on your iPhone. MobiGage Laser is primarily a metrology application which can be utilized for the examination of manufactured parts and assemblies. It apparently boasts of being able to generate, edit and run measurement plans, apart from automating inspection tasks. Breaking it down simply, you’re only going to be interested in the app if you have anything to do with Production Inspection, Design and Engineering, First Article Inspection, Part Inspection, Quality Control and so on. You get the picture. 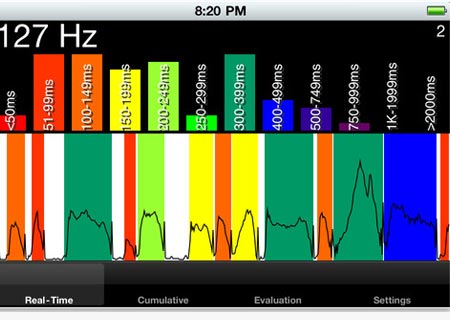 Designed by Casa Futura Technologies, this claimant in the expensive iPhone apps list is crafted to help users learn to speak fluently and at a regular rate. It studies vocal fold activity and renders delayed auditory feedback (DAF) at times when it detects abnormally fast speech or stuttering. DAF helps encourage users to speak fluently and more slowly. When the person employing the software recovers control of his or her speech, the DAF is turned down, enabling them to speak without interruption. While it’s no Lionel Logue, the app does accommodate prolonged speech, Modifying Phonated Interval (MPI) therapies and fluency shaping. 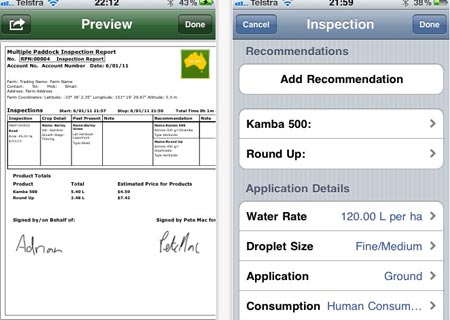 The last one on our roster of iPhone apps that could blow a fair-sized hole in your wallet, Agro begs all you Facebook Farmville fans to take it seriously. The price tag attached to it may sound ridiculous, but the application is meant for agronomists of the real world. It lets users create and email paddock or field inspection reports while on the farmyard itself. The legally binding document based on an inspection, can be signed by the concerned parties right on the iPhone. So whether it’s orchards, vineyards, broad acre farming or small time domestic farms you’re dealing with, client information, chemical requirements, pests, crops and all such relevant data may be maintained with the aid of this useful app.

If you downloaded all the candidates on our lineup of the most expensive iPhone apps, you’d be shelling out $6,899.93 in cold, hard cash. That’s enough greenbacks to purchase 10.631 iPhones. Do tell us if you’ve stumbled into cheaper alternatives that serve the purpose just as well.