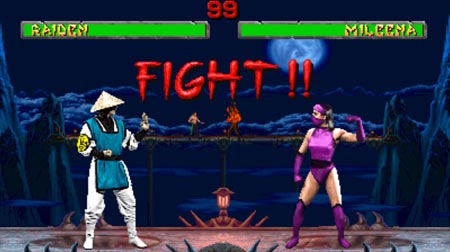 Sony has just sent in word that its classic game title Mortal Kombat II will now be available for download exclusively on the PlayStation Network. Owners of Sony PS3’s can thus relive the classic arcade action and experience the popular fighting game.

Classic characters such as Sub-Zero and Goro will surely bring back memories of the times we had before next-generation game consoles came along. Just like old times, players will fight their way through the Outworld and will have to defeat Shang Tsung and even battle hidden characters such as Jade and Smoke. Only this time- and we have to keep reminding you, because times have drastically changed since arcade gaming- you will be reliving the experience on your PS3!

There are 10 unique levels in Mortal Kombat II in which you can use a range of combinations to battle it out. Besides, you can also battle it out with other players through the PlayStation Network.