More than a million people have registered for the OnePlus 2

The hype created by OnePlus prior to the launch of its 2 smartphone has worked in its favor, even as the device has piqued the interest of more than a million people from around the world. These folks have signed themselves up for the handset’s reservation list that will provide them with an invite if it’s left unused by someone else.

It’ll sure be hard for OnePlus to find rejected invites for such a large crowd, but let’s see how things progress over the course of time. Eager buyers can also sign up for getting invites directly by participating in the company’s contests and promotions that are run on its social pages. Moreover, someone who actually buys the device will be allowed to provide an invite to one other person as well. 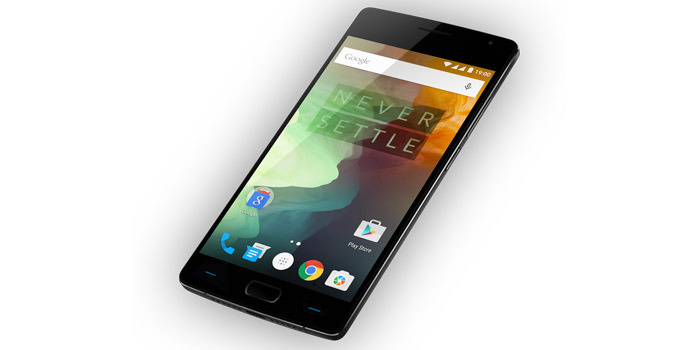 It’s a future-proof device thanks to its inclusion of the USB Type-C port. Furthermore, it runs the company’s very own Oxygen OS which is very close to the stock Android experience yet contains several unique features. The OnePlus 2 carries onboard a 5.5-inch 1080p full HD display and runs on the 64-bit octa core Snapdragon 810 processor.

Here’s a quick glance at the specs of the OnePlus 2: 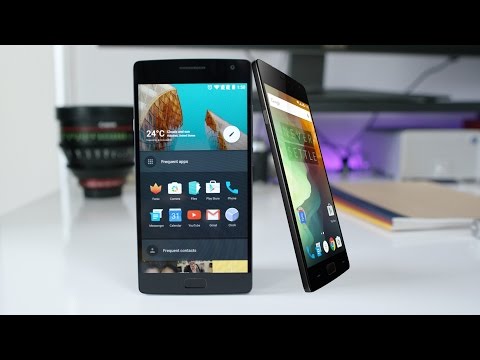 If you’re interested in purchasing the OnePlus 2 and have yet to register yourself for an invite, head over to this link in order to get going.