Mohit Anand is the New General Manager for Channel [V] 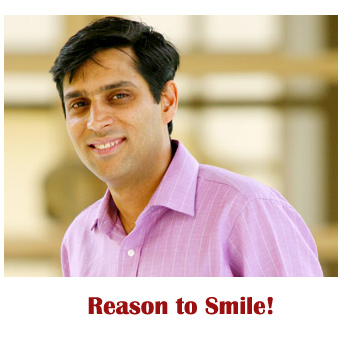 Last month, we reported that Mohit Anand had exited Microsoft India as Country Manager of the company’s Entertainment & Devices Division. Though at that particular time there were a couple of speculations and guesses on where he would be moving, now there is confirmed news that Anand has joined the Star India group as general manager for Channel [V].

Anand, who has replaced Amar K Deb as GM, will be taking charge of Channel [V] from April 21. Meanwhile, Deb quit the channel to kick off his own content-selling portal.

Anand’s tenure with Microsoft India as Country Manager, Microsoft Entertainment & Devices Division had him dealing with the youth day in and day out, and his new job is going to be no different. Television Point has Uday Shankar, CEO, Star India saying, “Anand’s mandate at Channel [V] will be to go after the youth demographics and capture its essence with innovative programming. We hope to benefit from his intuitiveness for the youth and see some good work for Channel [V].”

Anand’s role in the India launch of the Xbox 360 is not unknown to anybody and for sure his stint with Channel [V] would be highly anticipated.