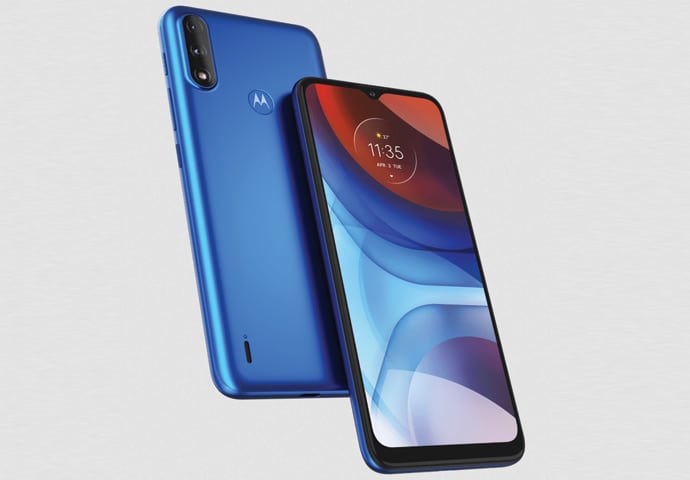 Motorola on Friday launched a new smartphone in the E-Series lineup – Moto E7 Power in India at a starting price of Rs 7,499 for the 2GB RAM with 32GB storage version.

Moto E7 Power is the cheapest phone that is being offered by Motorola in the Indian market.

“Power and performance are always a perfect match, and now we’re making both more accessible than ever with the new Moto E7 Power. This device delivers the amazing battery life and unbelievable reliability and performance consumers need to get the best entertainment experience on their smartphone,” the company said in a statement.

It is powered by MediaTek Helio G25 chipset coupled with up to 4GB RAM and 64GB onboard storage.

For the camera, the Moto E7 Power has a dual-camera setup with a combination of 13MP primary shooter with f/2.0 aperture and a 2MP macro camera alongside a LED flash. On the front, there is a 5MP shooter with an f/2.2 aperture housed in a notch.

The smartphone houses a 5000mAh battery.