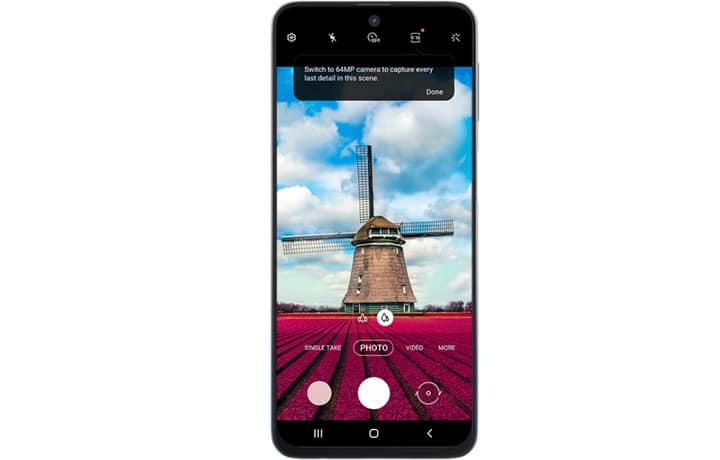 Samsung on Thursday launched the Galaxy M31s with 64MP Intelli-Cam and Single Take features in India starting from Rs 19,499 for the 6GB+128GB variant.

The 8GB+128GB memory device will cost Rs 21,499 and both the models will be available at Amazon.in, Samsung.com and select retail stores from August 6. 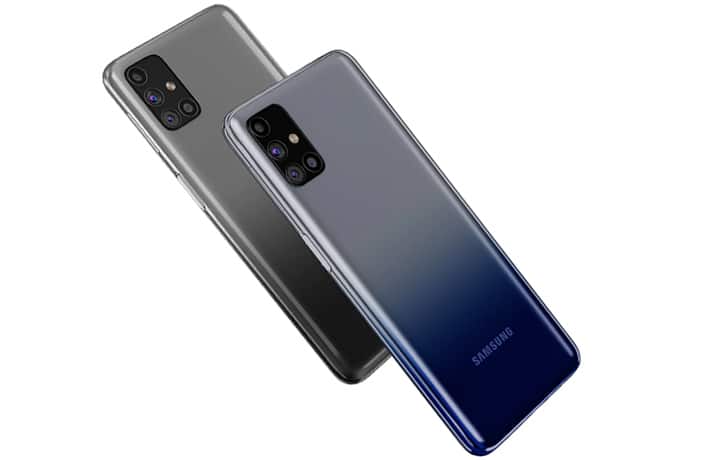 “The Galaxy M series has been designed ground-up in India and we are grateful to our consumers for making the brand so successful in such a short time. It will truly set the benchmark for camera performance in the mid segment,” said Asim Warsi, Senior Vice President, Samsung India.

The Galaxy M31s has a 64MP quad-camera setup. The 12MP Ultra-Wide lens has a 123-degree field of view for capturing images. The dedicated 5MP Macro lens is for close-up shots while the 5MP depth lens is capable of taking portrait shots with live focus.

In addition, the Galaxy M31s has a dedicated night mode for great low light photography.

For many consumers, the choice of video versus still photo can lead to their missing the key moment altogether.

The “Single Take” feature takes the pressure off those split-second camera decisions, as it harnesses AI to capture different versions of the same moment, according to the company.

With “Single Take”, all the user has to do is press record at the right moment and the Galaxy M31s will capture the footage, up to 10 seconds of it, and then use AI to produce up to 10 different outputs – seven photos and three videos.

The ‘Single Take’ feature is available on both the rear and front cameras.

The device comes with side finger print scanner and fast face-unlock feature.

The Galaxy M31s will run Android 10 out of the box with Samsung’s new One UI for a smooth, lag-free experience.