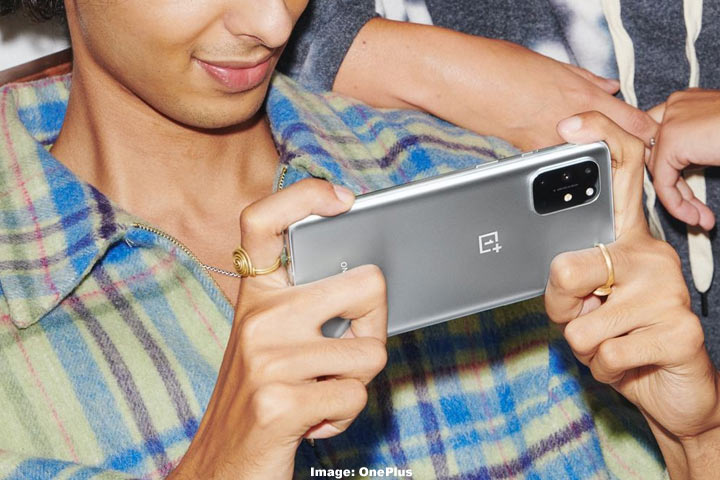 OnePlus is gearing up to launch its new flagship series the OnePlus 9 in March next year and now a new report has claimed that the smartphone will have a flat display as well as reverse wireless charging support.

The upcoming series will include the Oneplus 9 and 9 Pro, as usual. But now a new report suggests that a budget variant, possibly the OnePlus 9 Lite, will also arrive alongside its flagship counterparts.

OnePlus 9 Lite will borrow a lot from the recently launched OnePlus 8T. It may feature a 90Hz or 120Hz AMOLED display, and a quad-camera setup similar to the OnePlus 8T. It will even get super-fast 65W Warp Charge support, reports Android Central.

The handset may ship with 8 GB of RAM, 128 GB of storage, and OxygenOS based Android 11 OS.