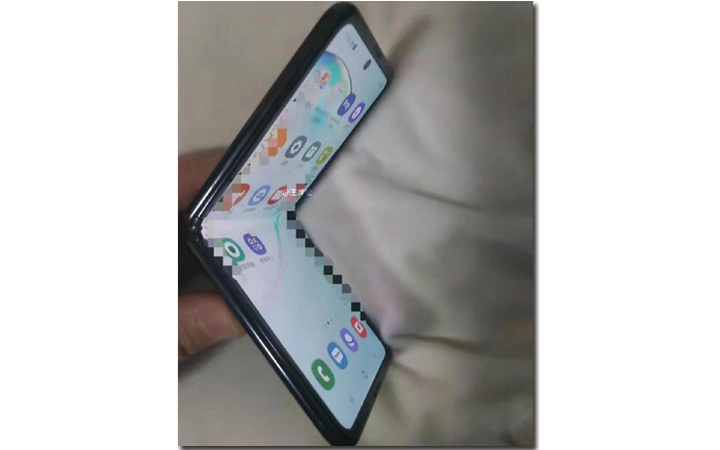 Samsung is expected to launch a foldable smartphone ‘Galaxy Fold 2 soon and according to a report, the device will come with a triple-camera setup on the back.

The upcoming Galaxy Fold 2 is said to feature a 12MP primary sensor, a 64MP telephoto lens, and a 16MP ultra-wide-angle lens, reports GizmoChina.

The Galaxy Fold 2 will have two camera sensors on the front side but they won’t be placed together.

The current Galaxy Fold handset is priced at Rs 1.65 lakh.

The Galaxy Fold 2 is expected to come with a 7.59-inch Flexible Dynamic AMOLED display with a 120Hz refresh rate while the secondary screen will be of 6.23-inch.

The Galaxy Fold 2 may come in martian green as well as Astro blue colour variants, ditching the S-Pen this time.