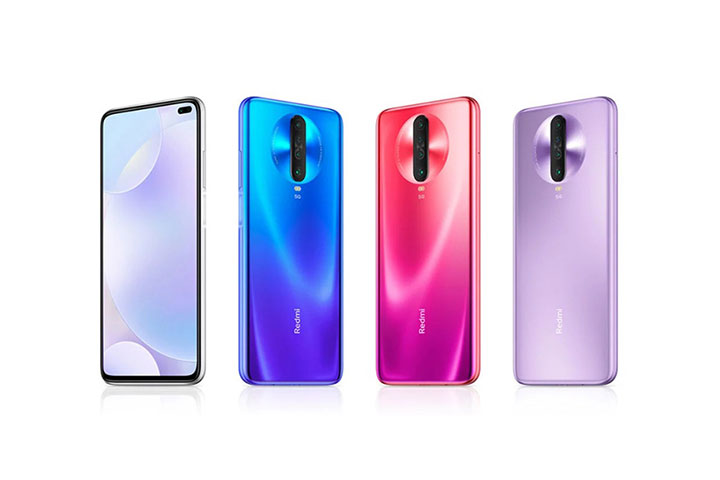 It was earlier reported that the company was likely to launch Redmi K30 Pro as Poco F2.

C Manmohan, General Manager of the POCO brand, had said that the POCO F2 won’t be the rebranded version of Redmi K30 Pro.

Now, the Google Play support page shows that the Poco F2 Pro comes with the codename “Imi” which is the exact codename of the K30 Pro.

“This suggests that both the Poco F2 Pro is indeed the Redmi K30 Pro”, reports GizmoChina.

Meanwhile, Redmi K30 Pro 5G Zoom Edition will be launched under the K30 Pro name in the global markets.

Since the POCO F2 Pro will be a rebranded Redmi K30 Pro, it will be powered by the Qualcomm Snapdragon 865 octa-core chipset.

In terms of optics, the smartphone will come with a 20MP front-facing snapper, a quad-camera setup on the back that consists of a 64MP primary sensor, a 13MP super wide-angle lens, a 5MP telephoto lens and a 2MP depth sensor.

The phone is expected to be powered by a 4,700mAh battery with 33W fast charging.