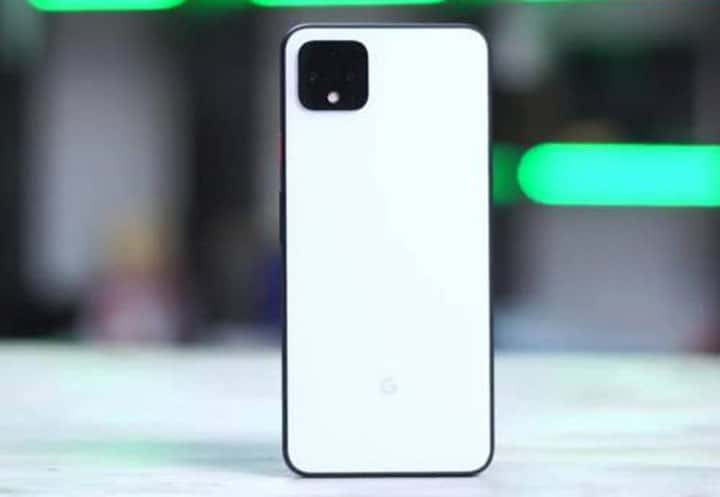 Google has reportedly dropped the Qualcomm Snapdragon 865 flagship platform and decided to go for the Snapdragon 768G for its next flagship Pixel 5.

Smartphones with 5G connectivity are expensive, and those with the flagship Snapdragon 865 cost even more.

This is the first time that the Pixel series will feature Qualcomm 7 series chips. Prior to this, Google used only the Qualcomm 8 series flagship platforms.

The Snapdragon 768G is the first 7-series platform to support Adreno Updateable GPU drivers and it can support screens of up to 120Hz refresh rate.