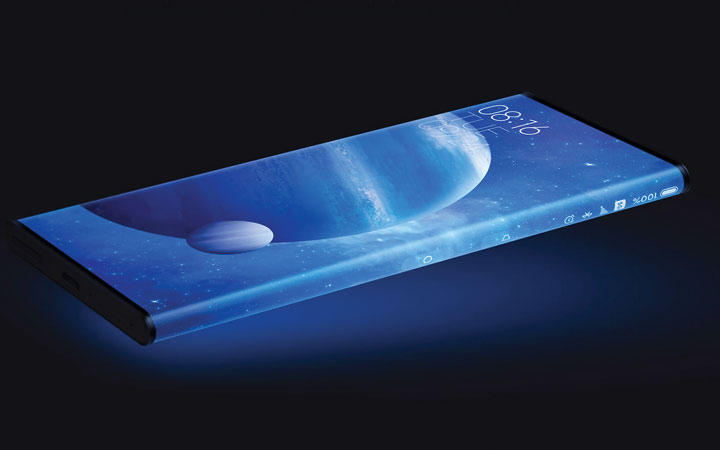 Speculation has been running rife over Xiaomi’s plans to launch the Mi Mix Alpha in India ever since the company started an event page for it on their official website for the country. But as one of their recently posted YouTube videos reveals, the phone which sports a futuristic wraparound touchscreen will only be displayed at Mi-branded stores across India starting with Bengaluru.

It will not be available for purchase. With a price tag of $2800 that will translate to well over Rs 2 lakhs after custom duties and what not, even the majority of avid Xiaomi fans will find the Mi Mix Alpha to be well beyond their reach. Plus it seems foolish to expect the device to be made available in India when it missed its commercial launch scheduled for December 2019.

The limited release of this fantastic-looking Xiaomi phone has been delayed indefinitely as far as we know. It’s not only expensive to produce, the screen on its rear panel hasn’t found important enough functionalities to justify its existence. Individuals with a fair bit of disposable income are likely to be its only buyers once it’s ready for the market.

With Samsung India set to launch the Galaxy Z Flip at Rs 1.10 lakhs tomorrow, Xiaomi’s decision to showcase the Mi Mix Alpha comes at an interesting time. It perhaps wishes to remind fans that it’s at the forefront of innovation too with regards to phones with futuristic form factors.