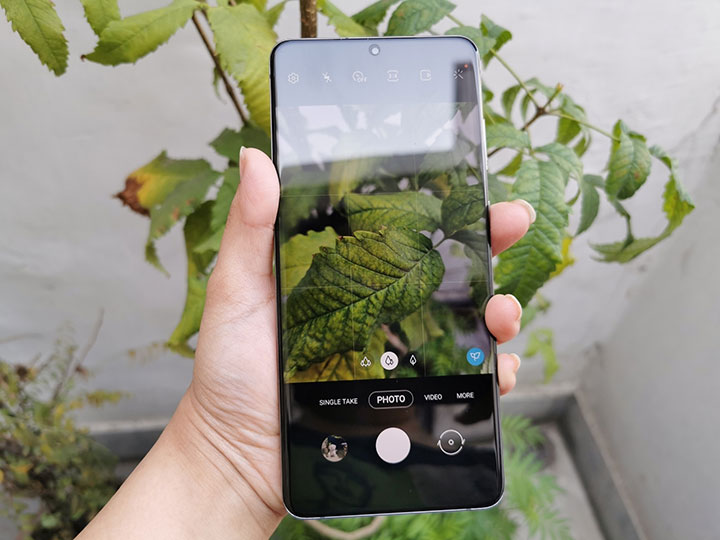 Samsung became the second largest smartphone brand with a 26 percent market share in India in the second quarter (April-June period) which is its highest share in the past two years, a new report said on Friday.

Amid stuttering supply for some major Chinese brands and the anti-China sentiment, Samsung gained big as pent-up smartphone demand after lockdown pushed the June volumes and the company was ready with full manufacturing capacity to meet the demand.

Revamping the M-series and launching it in offline channels together with new schemes like Samsung Care+ helped the brand to further restore its position in the Indian market, according to Counterpoint Research’s ‘Market Monitor Service’.

Samsung also has a diversified supply chain compared to its competitors, which helped it to maintain a steady flow of components. It was the first brand to reach almost full manufacturing capacity by the end of June, the report mentioned.

“The contribution of Chinese brands fell to 72 percent from 81 percent in Q2 2020. This was mainly due to the mixture of stuttering supply for some major Chinese brands such as OPPO, Vivo and Realme, and growing anti-China sentiment,” said Shilpi Jain, Research Analyst at Counterpoint.

It was compounded by stringent actions taken by the government to ban 59 apps of Chinese origin and delay the import of goods from China amid extra scrutiny.

Overall, the smartphone market declined a massive 51 percent (year-on-year) to just over 18 million in Q2 as April was a washout.

The nationwide lockdown resulted in zero shipments during April.

“The pandemic wiped out almost 40 days of production as well as the sales of smartphones due to the nation-wide lockdown. The quarter was marred by both demand and supply constraints which led OEMs to rethink their go-to-market strategies,” said Prachir Singh, Senior Research Analyst at Counterpoint.

In June, the smartphone shipments registered a mild decline of 0.3 percent (YoY) thanks to the pent-up demand as well as a push from brands.

Vivo with 17 percent share at the third spot was able to manage post lockdown demand well as it exited the quarter with 60 percent pre-Covid levels.

The launch of flagship V19 and adding more smartphones like Y50, Y30 to its Y-series portfolio helped the brand to recover fast in June.

“Local manufacturing, R&D operations, attractive value-for-money offerings and strong channel entrenchment by Chinese brands leaves very few options for consumers to choose from. Additionally, in the era of globalization, it is difficult to label a product based on country of origin as components are being sourced from many different countries,” said Jain.

Realme maintained the fourth spot though its share declined to 11 percent as it faced manufacturing constraints due to the shutdown of the factory for almost all of May.