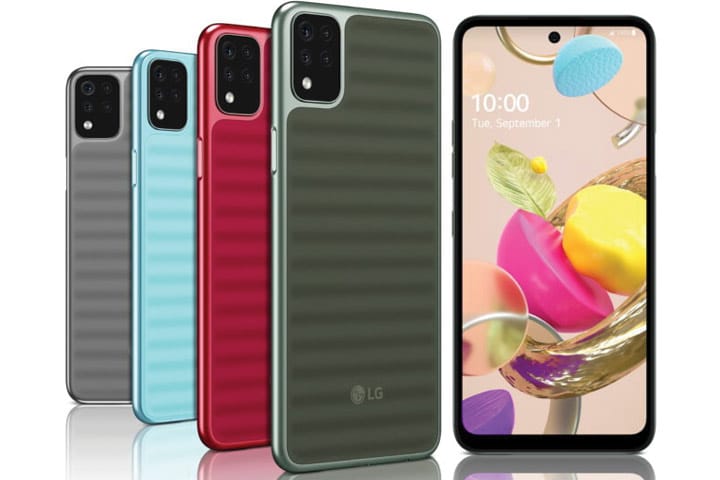 The K62, the K52 and the K42 have been added to LG’s K series family and will be launched next month starting in Europe. LG did not reveal prices of the new smartphones, reports Yonhap news agency.

All three models have a 6.6-inch punch-hole display with a 20:9 aspect ratio, and a quad-rear camera setup. They all pack a 4,000-mAh battery.

All three models support a microSD card slot that can expand memory up to 2 terabytes.

The three new devices do not support 5G telecommunication.

The K42 comes in four colors, while the K52 has three. The K62 will be sold in two colors: white and sky blue.

LG hopes the expansion of its budget smartphones can help its mobile business escape from a long slump.

LG’s mobile communications business division posted an operating loss of 206.5 billion won (US$176 million) in the second quarter of the year, extending its losses to 21 consecutive quarters. Its revenue also declined 18.9 per cent year-on-year to 1.31 trillion won in the April-June period.