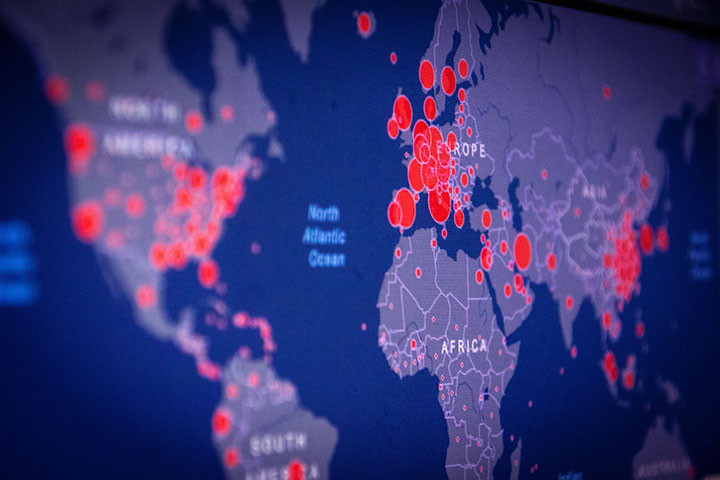 The novel coronavirus which has already hampered smartphone manufacturers 2020 plans in India owing to supply chain issues has now forced them to postpone new launches for an indefinite period as online retailers have begun shutting their warehouses in the country amid lockdown.

The Covid-19 lock down has affected delivery and warehouse operations at Amazon and Flipkart’s end –leaving smartphone players like Realme, Vivo, and others to either delay March launches or shift sale dates deeper into April.

Vivo has delayed the launch of its flagship V19 owing to the current global situation and is yet to confirm the date and time for the launch.

Realme may go ahead with its digital-only Narzo series launch on March 26 but the sale date will definitely shift for later.

Since retail stores are also shut at least till March 31, it is disruption all over for the smartphone brands.

According to Tarun Pathak, Associate Director, Counterpoint Research, from an eCommerce perspective, the situation is more related to operational challenges.

“Delaying device launches or supply is very much owing to the demand which has declined significantly in the wake of lockdown. Additionally, there is a lack of clarity among services that need to be prioritized and subsequent movement across state borders,” Pathak told IANS.

It makes sense for OEMs to defer their launches but, at the same time, support retailers who have been hit strongly.

“It has to be a collaborative effort from the government to original equipment manufacturers (OEMs) and other players in the ecosystem to support the partners involved,” Pathak stressed.

According to Flipkart, its teams are working with the Centre as well as state authorities to ensure that it continues to serve the communities.

“There are operational issues on the ground that impact our ability to seamlessly service the communities as they stay indoors. We are working with the government as an industry to solve for these challenges,” a Flipkart spokesperson told IANS.

The Centre has asked states to impose curfew wherever necessary. The country is under lockdown as it gears up to fight the new coronavirus that has killed 10 people in the country. According to health ministry data, there are 492 confirmed cases in the country at present.