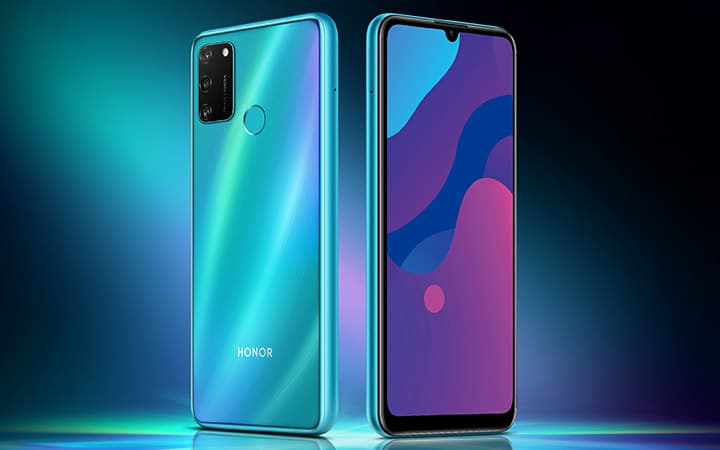 Smartphone brand HONOR on Tuesday unveiled the HONOR 9A that is powered by a 5000mAh battery and claims to support up to 33 hours of 4G calls and up to 35 hours video playback and up to 37 hours of FM radio playback on single full charge.

The HONOR 9A (3GB + 64GB) variant will be available at 149.9 euros from July. Its India availability will be announced later.

The HONOR MagicBook 14 will be available for pre-order in the UK, France and Germany for 649.9 euros, the company said in a statement.

Running on Android 10, the HONOR 9A comes with the new Huawei App Gallery, giving users a dedicated ecosystem of apps and services.

The company also showcased latest line-up of powerful wearables, along with an upgraded HONOR MagicWatch 2 with 100 workout modes.