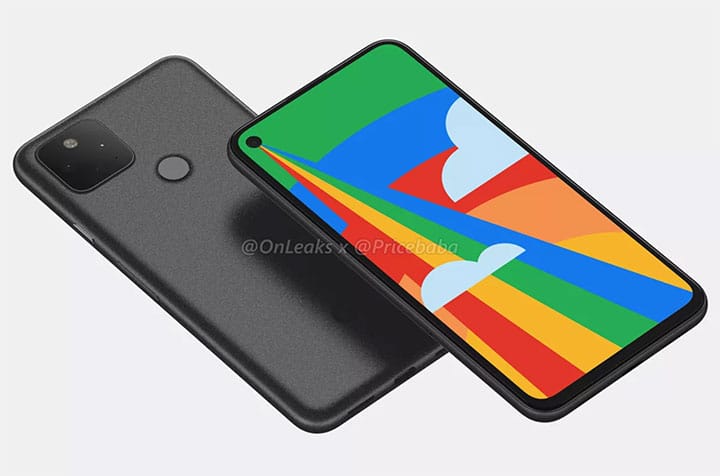 Google is expected to launch Pixel 5 on September 30 and a new report has suggested that the smartphone will feature a 6-inch, 90Hz refresh rate punch-hole display similar to the Pixel 4a.

The smartphone is also expected to have slimmer bezels compared to the Pixel 4a, but possibly the same footprint.

The Google Pixel 5 will have 8GB RAM and 128GB onboard storage powered by the Snapdragon 765G SoC which is “hardly a surprise since the smartphone was previously spotted on a benchmark database with this chipset”, reports Android Central.

The presence of the SD765G inside the device reveals that it will debut as the first 5G-ready Pixel phone.

The Pixel 5 will be the first Pixel phone to come with 8GB RAM. However, the AI Benchmark has no information on the other specs of the device.

Pixel 5 will also be the first Pixel phone to come with 8GB RAM.