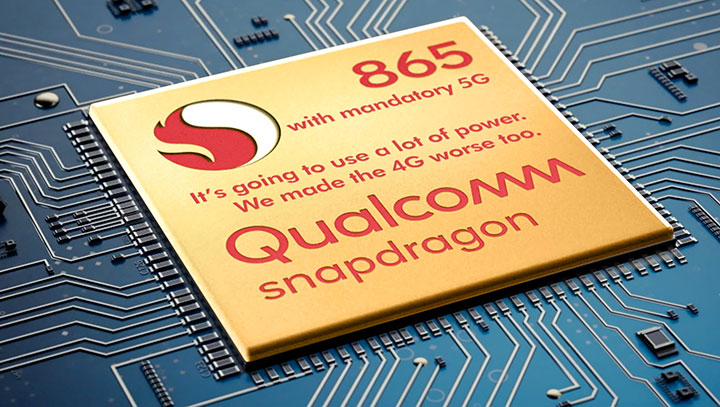 Google and LG are likely to skip the top tier Qualcomm Snapdragon 865 platform this year for their smartphones as the cost of the chipset is too high.

The Pixel 5 and 5 XL don’t actually use Qualcomm’s flagship Snapdragon 865 as per the Android codebase.

Both are running the Snapdragon 765G, a chip that’s one step down from the 865 in Qualcomm’s lineup. There isn’t actually a Snapdragon 865 Google phone in the Android repository, ARS Technica reported on Monday.

LG is taking a similar approach to its 2020 flagship, the LG G9 ThinQ: instead of shipping the 865, the company is also opting for the cheaper 765G, according to website Naver.

HMD Global also did the same thing recently with the launch of the Nokia 8.3 smartphone.

There are several reasons for the higher price.

First, the Snapdragon 865 has taken a step backward in terms of SoC integration from previous years. The chipset features no onboard modem – instead, it offloads the 4G and 5G connectivity to a separate chip called the X55 Modem, the ArsTechnica report added.