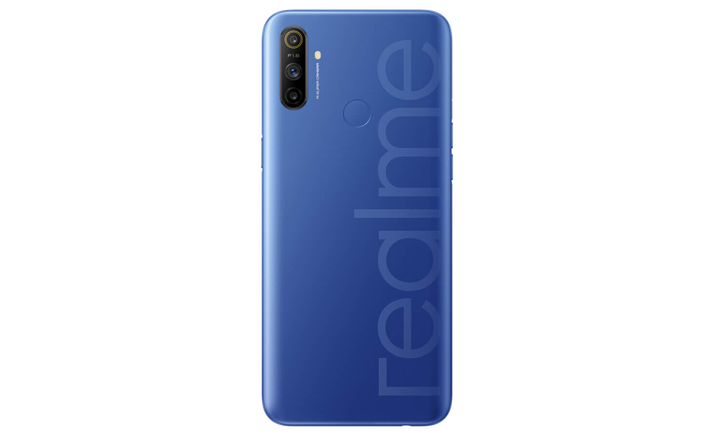 Smartphone brand Realme on Monday announced that the Narzo 10A device is now available in 4GB + 64GB variant for Rs 9,999.

People can buy the device on Tuesday at realme.com and Flipkart. The new variant will also be available in offline stores in selected states, the company said in a statement. 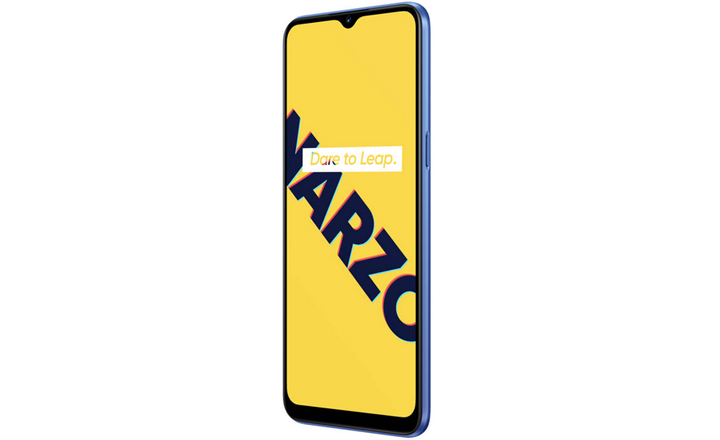 The Realme Narzo 10A is powered by the 12nm octa core MediaTek Helio G70 and features a triple camera set up (12MP + 2MP + 2MP). The water drop-notch at the front houses a 5MP selfie camera.

The device has 5000mAh high-capacity battery, and comes with a special OTG reverse charge feature.

The Realme Narzo 10A sports a 6.5-inch HD+ display with a screen resolution of 1600 x 720 pixels and Corning Gorilla Glass 3 protection.

The Realme Narzo 10A is available in two colors – So White and So Blue.