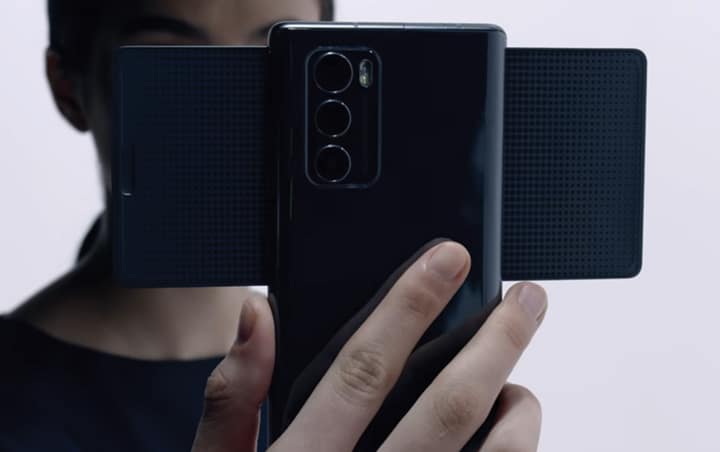 LG Electronics on Tuesday unveiled the price of its new dual-screen smartphone called Wing with a rotating form factor that will be released early next month in South Korea with a price tag of 1,098,900 won ($940).

LG Wing will be the cheapest non-bar type smartphone in the domestic market, according to the tech firm.

The Wing, introduced last week, is highlighted by its two separate displays, with the main screen swiveling 90 degrees horizontally to reveal a secondary screen under it and creating a T-shape design. 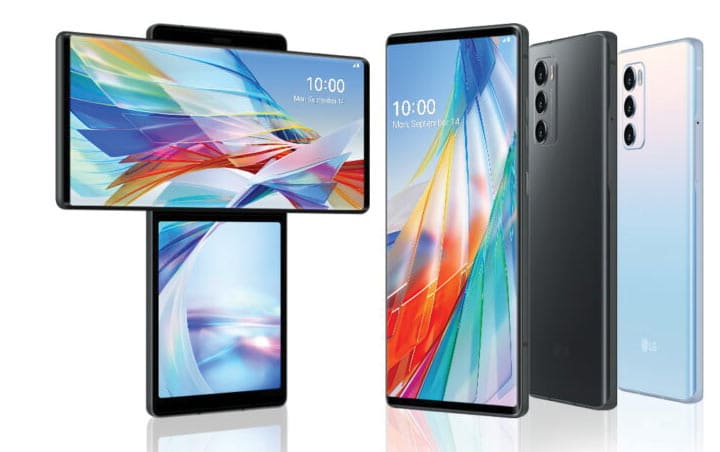 The Wing is equipped with “gimbal motion camera” technology with six motion sensors, which gives a great level of stabilization especially when users shoot videos with the device, reports Yonhap news agency.

LG said there will be no preorder reservations for the new device.

Instead, the company will hold a promotion for the full month of October, which gives Wing buyers a 70 per cent discount coupon when they have to replace the display of the phone within two years after purchase.

The Wing is the first product developed under LG’s new smartphone initiative Explorer Project, which aims to deliver an “unexplored usability experience” with devices and services from its platform partners.

The Wing will be powered by the Qualcomm Snapdragon 765 5G chipset that is 10 percent faster than the standard Snapdragon 765 processor in graphics processing unit performance.

The Wing has an 8GB RAM and a 128GB internal storage, which can be expanded to 2TB with a microSD card. It packs a 4,000mAh battery.