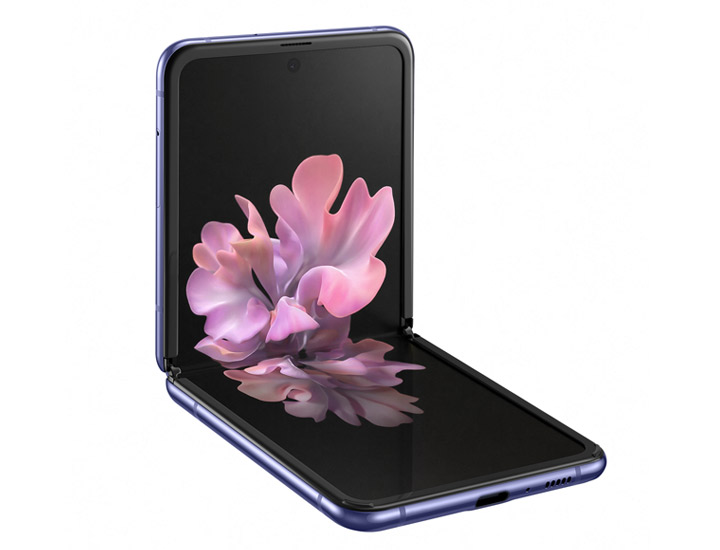 The Samsung Galaxy Z Flip is up for pre-order in India and will start shipping on February 26 next week. It is priced at a hefty Rs 1,09,999. This is the second foldable phone by Samsung and was long-rumored to be called the Galaxy Fold 2, after its predecessor.

Now, considering that the Galaxy Fold which cost Rs 1,64,999 was released in India less than five months ago, it seems optimistic on Samsung’s part to expect folks to shell out over a lakh for the new foldable smartphone so soon. 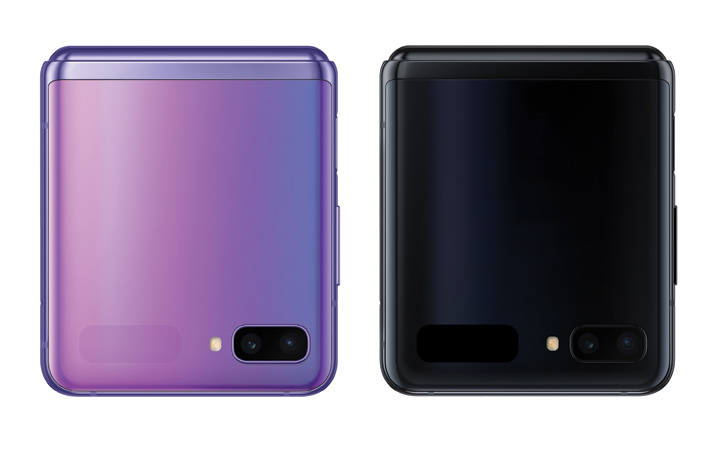 But it’s possible the target audience for the Samsung Galaxy Z Flip doesn’t care about prices and sees this (admittedly cool) new handset as a status symbol. According to IDC, Apple had a record 75.6% of the Indian market share in the premium smartphone segment in Q4 2019.

Samsung already does mid-range handsets well. Maybe it’s also trying to get the ‘premium brand’ tag to stick with its foldable phone series. The company recently collaborated with a well known fashion label to showcase a special Galaxy Z Flip Thom Browne Edition of the device. 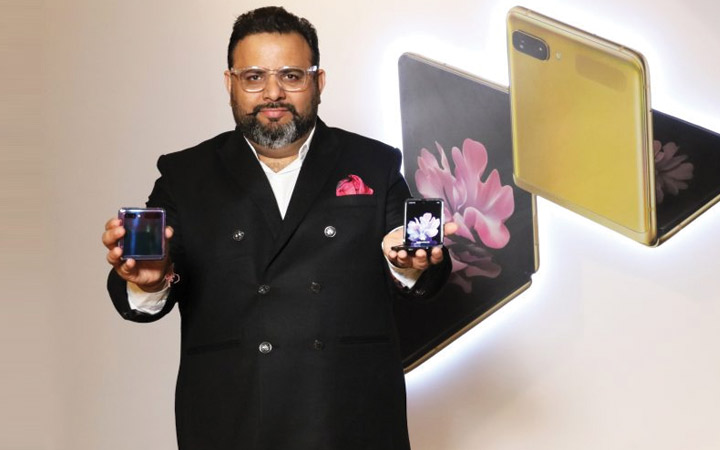 Of course, the Galaxy Z Flip doesn’t need a fashion house to certify that it’s a status symbol. It is well beyond the reach of most people in the market for a smartphone thanks to its price. We’re not saying it’s cheap to manufacture, make no mistake.

The Z Flip features a 6.7-inch flexible glass display that unfolds on a marvelously tiny hinge, a costly feat of engineering. When closed, it resembles a squarish, compact case you’d find in a makeup isle. On the outside is a 1.1-inch notifications screen showing the date, time and battery level.

In terms of other key specs, the main camera consists of a 12MP + 12MP setup. A 10MP lens serves as the front camera when you flip open the smartphone. There’s 8GB RAM, 256GB storage space, a Snapdragon 855+ processor and Android 10 layered with Samsung’s homegrown UI.

This bendable handset is powered by a 3300mAh battery and is capable of charging other devices wirelessly. However, it can only be juiced up using wired charging. It embeds a fingerprint scanner on its side and even offers facial recognition as unlocking options.

UPDATE: Samsung has currently closed pre-bookings for the Galaxy Z Flip in India and is asking interested parties to click ‘Notify Me’ instead.