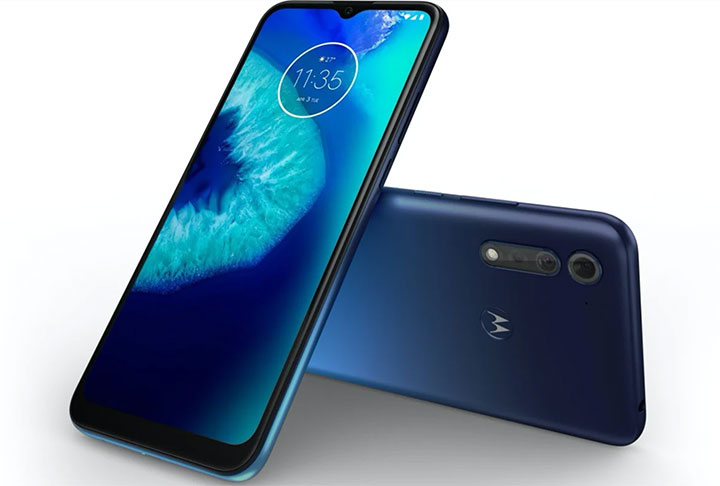 The Moto G8 Power Lite will be available in two color options, namely royal blue, arctic blue and will go on sale starting May 29 via Flipkart.

The phone is powered by a 2.3GHz octa-core MediaTek Helio P35 processor along with IMG PowerVR GE8320 GPU paired with 4GB of RAM and runs on Android 9.0 Pie.

The device comes with 64GB of onboard storage which can be further expanded up to 256GB via microSD card slot.

There is an 8MP camera with an f/2.0 aperture on the front.