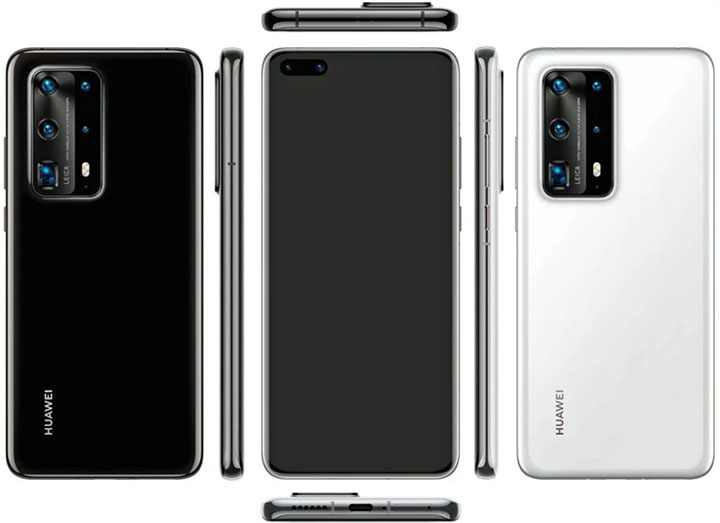 Huawei is set to unveil its new flagship P40 series smartphones and the company is expected to comprise the P40 premium as well and that could pack in two telephoto cameras.

The Huawei P40 Premium will have a periscope module with f/4.0 aperture and a 240mm equivalent lens will provide 10x optical zoom (at an unknown resolution), while an 8 MP f/2.0 80mm equivalent will have 3x optical zoom, out of a 1/4 inch sensor. Both of these will come with PDAF and OIS, GSMArena reported on Saturday.

The Huawei smartphone will be launching the Huawei P40 series of flagship phones on March 26.

Meanwhile, Huawei’s Y7p which was unveiled in Thailand as an entry-level phone with a 48MP primary camera made way into Europe as the Huawei P40 Lite E earlier this month.

Instead of the Google Play Store and Google apps, the phone comes with Huawei’s own AppGallery.

In case you didn’t pay attention to the Y7p, here’s a quick rundown of the specs. The Huawei P40 Lite E features a 6.39″ IPS LCD with 720p+ resolution. There’s an 8MP punch-hole selfie camera on the upper left.

On the back, there’s a triple camera with a 48MP main module (f/1.8 aperture), plus an 8MP ultra-wide-angle camera and a 2MP depth sensor.