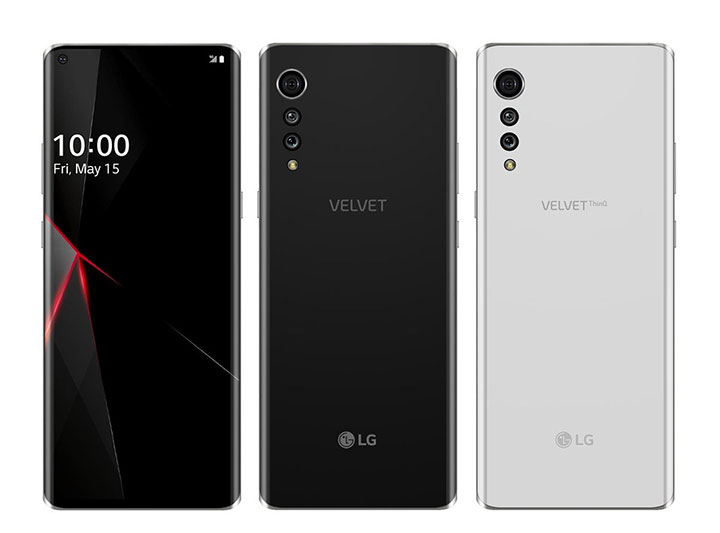 LG’s next smartphone called Velvet and will sport triple-camera array on the rear arranged into a “raindrop” design.

An official video of the device shows that LG Velvet will be available in four colors: white, black, green and an orange/purple combo.

The video also confirms that the Velvet comes with a 3.5mm headphone jack along with stereo speakers and the USB Type-C port is located at the bottom. Interestingly, the SIM card slot is situated at the top edge.

“The name Velvet is intended to evoke images of lustrous smoothness and premium softness, two key characteristics of the new phone,” the company said.

LG did not provide other details about the Velvet, such as a release date or price.

South Korean news portal Naver reported earlier this month that the company’s new phone would be launched on May 15.