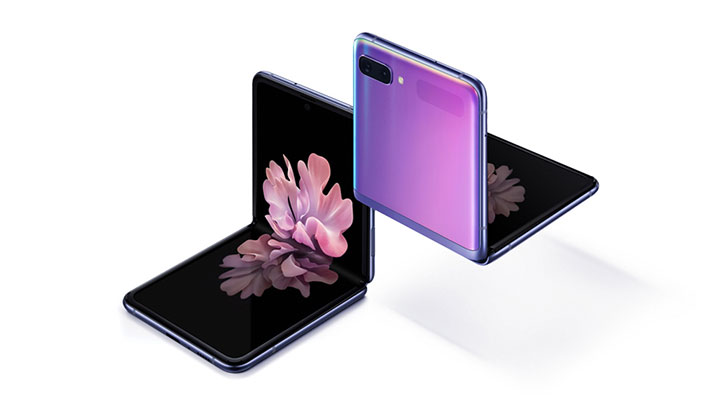 The Samsung Galaxy Z Flip which has only been made available in India through the company’s online store and select retailers so far, arrived on Amazon this week for the same price of Rs 1,09,999.

Of course, the timing of this announcement by Samsung is clearly meant to coincide with Motorola accepting pre-orders for its Razr phone starting from March 16. Also sporting a clamshell-type body like the Galaxy Z Flip, the device has a comparatively heftier price tag of Rs 1,24,999.

The talking point of the Samsung Galaxy Z Flip is that its a foldable phone. It allows for users to jiggle dual phone numbers on one device owing to its nano SIM card slot and eSIM facility. Only Airtel and Jio currently offer customers in India the option of a virtual SIM card though.

You can pick from two colors when buying the Z Flip – black and purple. It had gone out of stock (or Samsung had stopped accepting reservations in the face of unexpected demand) within less than a day of being up for pre-order in India in February. But now Amazon appears to have inventory days after the new launch announcement.

In terms of specifications, the Samsung Galaxy Z Flip embeds a Snapdragon 855+ octa-core processor, a 3300mAH lithium-ion battery, 8GB of RAM and 256GB memory space. It is powered by Android 10 layered with the latest version of Samsung’s home-brewed UI.

Other key features include a 6.7-inch flexible glass display which serves as the main screen, a 1.1-inch notifications panel on the outside, a 10MP selfie camera and a combination of two 12MP lenses on the back.