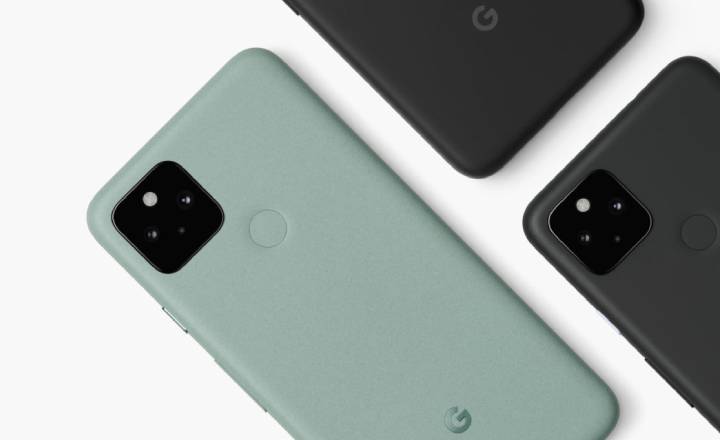 Several Google Pixel 5 users have reported problems with the phone’s volume where the notification tones are becoming unintentionally louder.

First, it randomly drops the volume level while playing on the video Google Pixel 5. Secondly, the system is amplifying sounds such as dial tone and screenshot alerts, among others, reports Android Authority.

According to some, the volume drops randomly while playing videos, but some others are facing an opposite situation altogether. They said that the volume gets too loud at times for notification alerts, screenshots and the camera shutter button among other system audio.

“I first noticed this when I went to record a voice message in WhatsApp; touching the mic and releasing it both resulted in very loud sounds. I tried the same in the native messages app that came with the phone; while the sound is not nearly as obnoxious, it’s still inordinately loud, ignoring my volume settings. Perhaps the most obvious instance is the sound of the screenshot,” a user said.

The only way to turn down the phone’s volume is to set it on silent or vibrate, even factory resetting the phone doesn’t resolve the problem as tried by some.

The issue was initially reported by some Google Pixel 5 users in late October. However, some users also complained about the same problem on Reddit earlier this month.

“With each new Pixel phone, we work to improve volumes to make sure customers don’t miss important phone calls and notifications. On Pixel the settings for ringtones and notifications are tied together so these volume changes affect both of these settings. Thank you for your feedback about these settings and we will work to make improvements in future updates on Pixel 5,” the representative wrote.