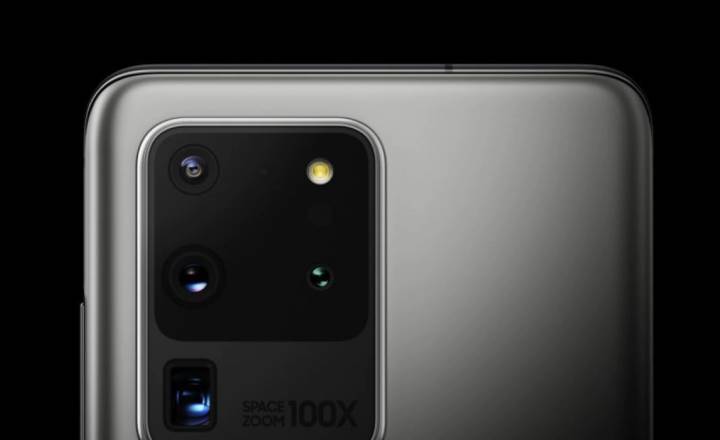 Higher megapixels don’t always mean great cameras, but they make for eye-grabbing marketing materials for sure. Samsung, in a bid to cut ahead of the competition is apparently busy building a 150MP camera sensor that could find its way onto a smartphone as early as in Q4 of this year. It won’t be a Samsung phone though, as Xiaomi is expected to be the first company to license this sensor for one of its upcoming handsets.

Of course, nothing official has been heard till now, but rumblings on South Korean forum Clien have thrown up details regarding the matter. Twitter user Sleepy Kuma has gathered from a thread that this 150MP sensor is likely to have an almost 1-inch size, which in itself is something incredible. It’s being hinted that the same Nonacell technology that was part of Samsung’s 108MP ISOCELL Bright HM1 sensor on the Galaxy S20 Ultra will be used to create this new sensor.

The report states that Samsung will not be the first company to use the 150MP sensor on its smartphones. Xiaomi, Oppo and Vivo are believed to be in talks to license it when it’s ready. And while Xiaomi will apparently come up with a smartphone bearing the sensor in Q4 of this year, the other two brands will wait until 2021 to pair it up with the inevitable Snapdragon 875 chipset that will get released by then.

Samsung currently has two 108MP sensors in its kitty. The first one is the ISOCELL Bright HMX, which other companies are using on their devices, while the second one is the ISOCELL Bright HM1 that’s meant exclusively for the company’s own flagships. As for the 150MP sensor, no other details are available right now. We’ll bring you more on it as soon as fresh information arrives.